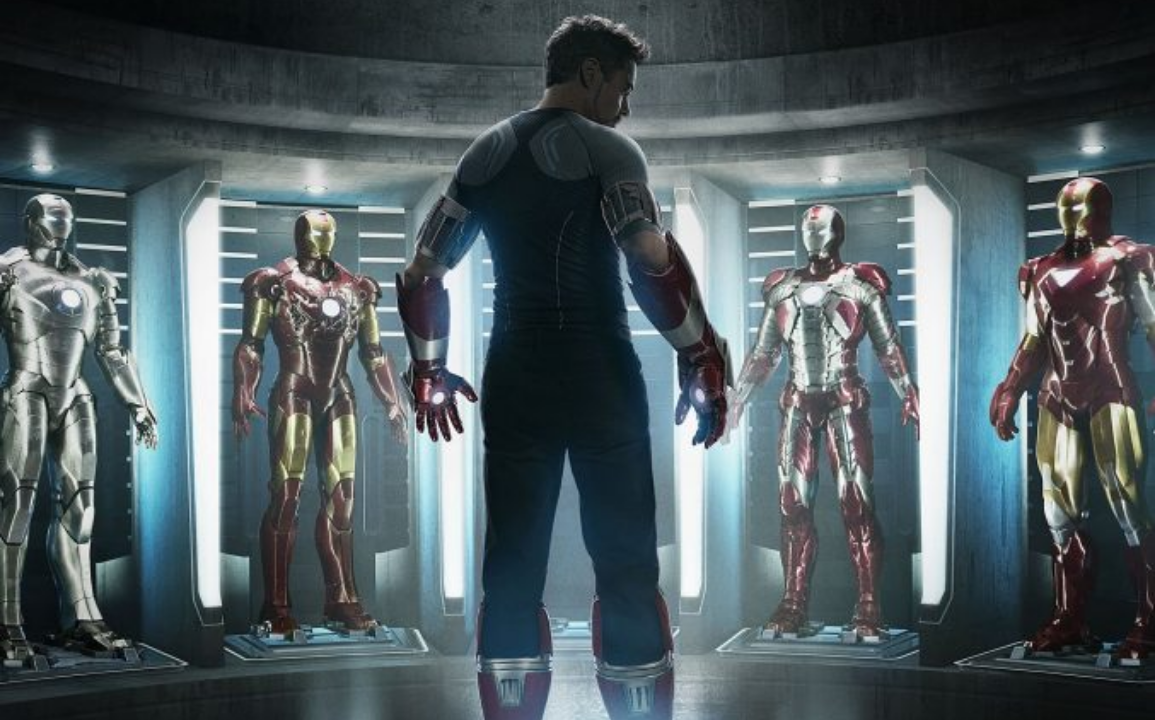 According to CTV News, Marvel Entertainment and Disney are being sued by Montreal-based Horizon Comics, alleging that they ripped off their designs.

Founded in Montreal in 1995 by brothers Ben and Raymond Lai, Horizon Comics alleges that Marvel Entertainment and Disney ripped off its designs multiple times in its Iron Man, Ant-man, and Avengers film series.

The lawsuit claims that Marvel and Disney used Horizon’s designs without consent or compensation and are suing for damages and an injunction “to put an end to this deliberate and persistent infringement, and to order the defendants to pay compensatory and punitive damages to the plaintiff, in addition to Horizon’s costs, including solicitor-client costs.”

Marvel’s Iron Man 3 was released in 2013 and the brothers noticed “similarities” between the armoured costume worn by Robert Downey Jr. and their design

Iron Man’s suit in the third installment is, “strikingly similar to the suit worn by a Caliban, one of the characters portrayed in Horizon’s Works Radix 1” according to the suit.

Back in 2013, Horizon Comics filed a lawsuit in the U.S., which was partially dismissed, though it was allowed to proceed based on similarities in the movie’s poster design and the Caliban suit. However, the 2013 lawsuit reached a non-infringement conclusion. Horizon, who incurred hefty legal bills of more than $1.5 million, said it did not have the finances to continue its legal fight. Marvel ended up winning the suit in 2019 with U.S. District Court Judge J. Paul Oetken finding there was “virtually no evidence in the record” to indicate that those involved in the Iron Man 3 poster design would have seen the Caliban drawing, according to ComicBook.com.

This new lawsuit alleges that the continued Marvel releases that feature Iron Man, including the 2018 blockbuster Avengers: Infinity War, “consistently appropriated Horizon’s works.” The claims continue that the new Iron Man suit in the Avengers films, “is now substantially similar to that of the Radix character Maxwell.”

“In sum, not only are the distinctive features raised by Justice Oetken in the American proceeding no longer present in the Infinity War suit, but several additional strikingly similar features to the Radix suit were added,” the suit continues.

The lawsuit also alleges that Marvel’s Ant-man and Wasp characters also infringe on the design of one of Horizon’s characters in Radix 2.

“Neither Horizon or the Lai brothers have provided any form of consent, explicit or implied, for the reproduction of their Works,” the suit states. “To the contrary, Horizon previously instituted a full legal action in the United States to enforce its rights in part of the Works. After this first legal claim, Marvel infringed Horizon’s copyright in an even more egregious manner.”

Iron Man and Ant-Man characters in the MCU are adapted from the characters of the same name from MARVEL comics, co-created by the late Stan Lee. Disney and Marvel Entertainment have not provided comments on this lawsuit. All allegations have yet to be proven in court but if history repeats itself, the ruling may be in the company’s favor.