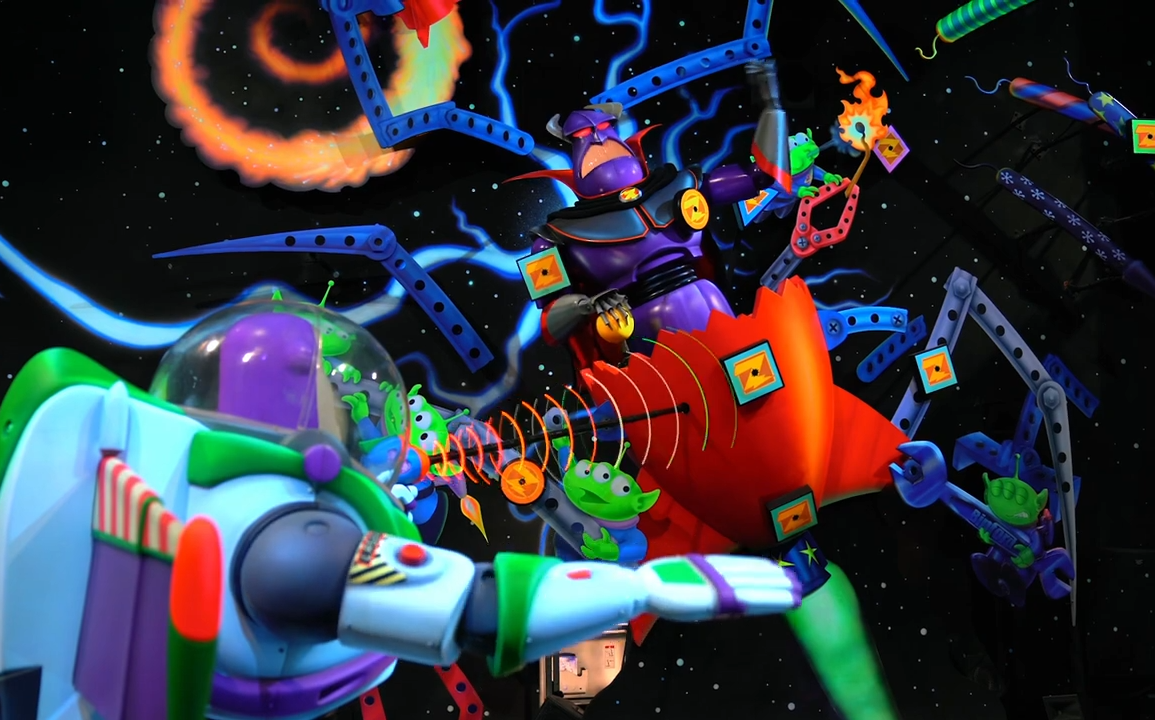 With Disneyland Paris reopening June 17th, the newly-renovated Buzz Lightyear Laser Blast will also reopen to Guests after a lengthy 18 month-long closure! And to commemorate, Disneyland Paris released a special video detailing the changes made to the attraction’s show scenes.

This was the first major overhaul of the attraction since its opening in 2006. Sneak peeks at the latest enhancements were also given in March and December 2020.

Are you excited to defeat the Evil Emperor Zurg and clinch your title of Galactic Hero on your next visit to Disneyland Paris? Let us know in the comments below!