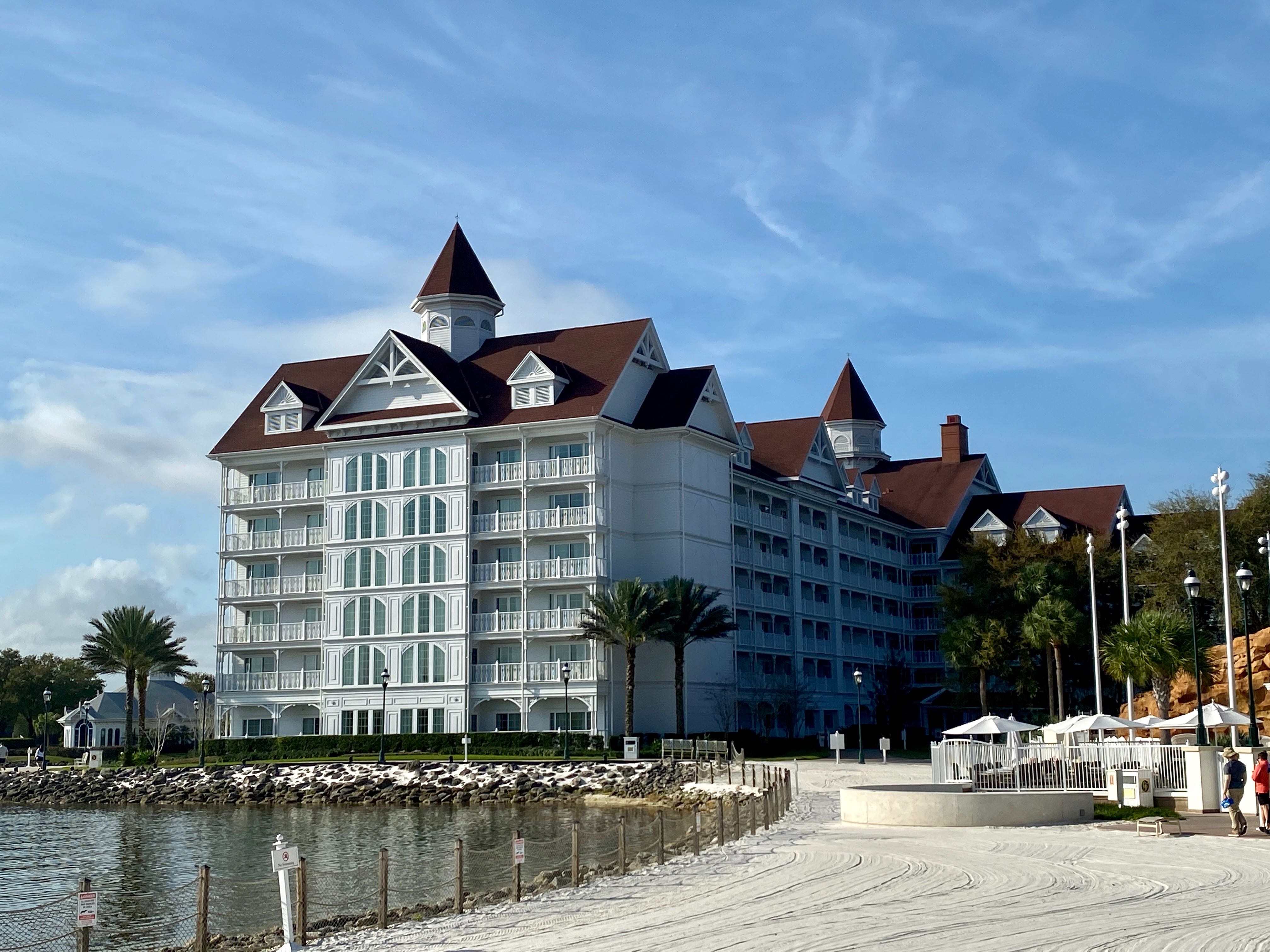 According to the Orlando Sentinel, approximately 250 alligators have been trapped and removed from Disney properties in Florida since 2016. That was the year when 2-year-old Lane Thomas Graves was killed when attacked by an alligator at Disney’s Grand Floridian Resort.

Disney erected a lighthouse memorial at the Grand Floridian to honor the boy. His family founded the Lane Thomas Foundation to remember him and to provide support to families with children in need of life-saving organ transplants.

Disney works with the Florida Fish and Wildlife Conservation (FWC) on the effort. Trappers contracted with the FWC trap gators and remove them.

Since 2016, the FWC has received roughly 17,000 complaints about gators statewide, and removed nearly 8,000. From permits reviewed by the Sentinel, there can be up to 500 gators removed from Disney property in the 14-year time frame from 2009-2023. They report that 429 have been removed in that period so far.

In addition to these removal efforts, Disney has also constructed barriers and other means to keep alligators from getting too close to guests. Fencing, boulder walls and warning signs can be seen around Seven Seas Lagoon at the Grand Floridian where Lane was killed, as well as around other areas of Disney property that are close to the water. In addition, Cast Members receive reinforced training.

Experts on animal biology and conservation told the Sentinel that these removal efforts do not negatively impact the Florida alligator population, which is relativey stable at around 1.3 million alligators in the state. From 1967-1987, the American alligator was protected as endangered by federal law according to the U.S. Fish and Wildlife Service, but conservation efforts have since led to a recovery of the alligator population.

There have been three fatal gator attacks in Florida since 2016, and none of them have been at Disney.