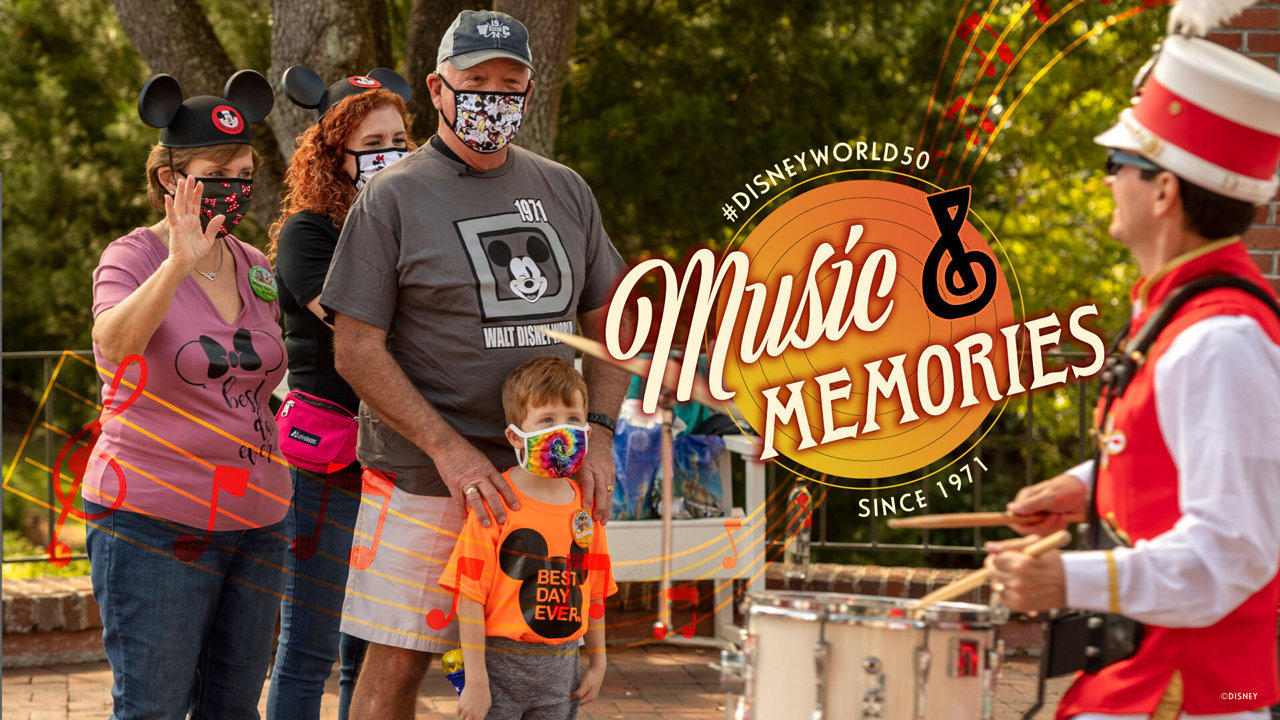 When Walt Disney World opened in 1971, a 1,076 member marching band paraded down Main Street, U.S.A. to celebrate the momentous occasion. Trombone player Dave Phillips, a high school student at the time, was among the musicians marching to the tune of “76 Trombones” on that historic day.

Today, as Walt Disney World gears up to celebrate its 50th anniversary, Dave returned to the Magic Kingdom along with his 5-year-old grandson, Gideon. Watch Dave experience the magic of the Main Street Philharmonic Band with Gideon in the video below:

Dave missed the initial open call for musicians, but later sent in a cassette of his music. He lucked out and was chosen to perform with the marching band at the official Grand Opening Day Parade.