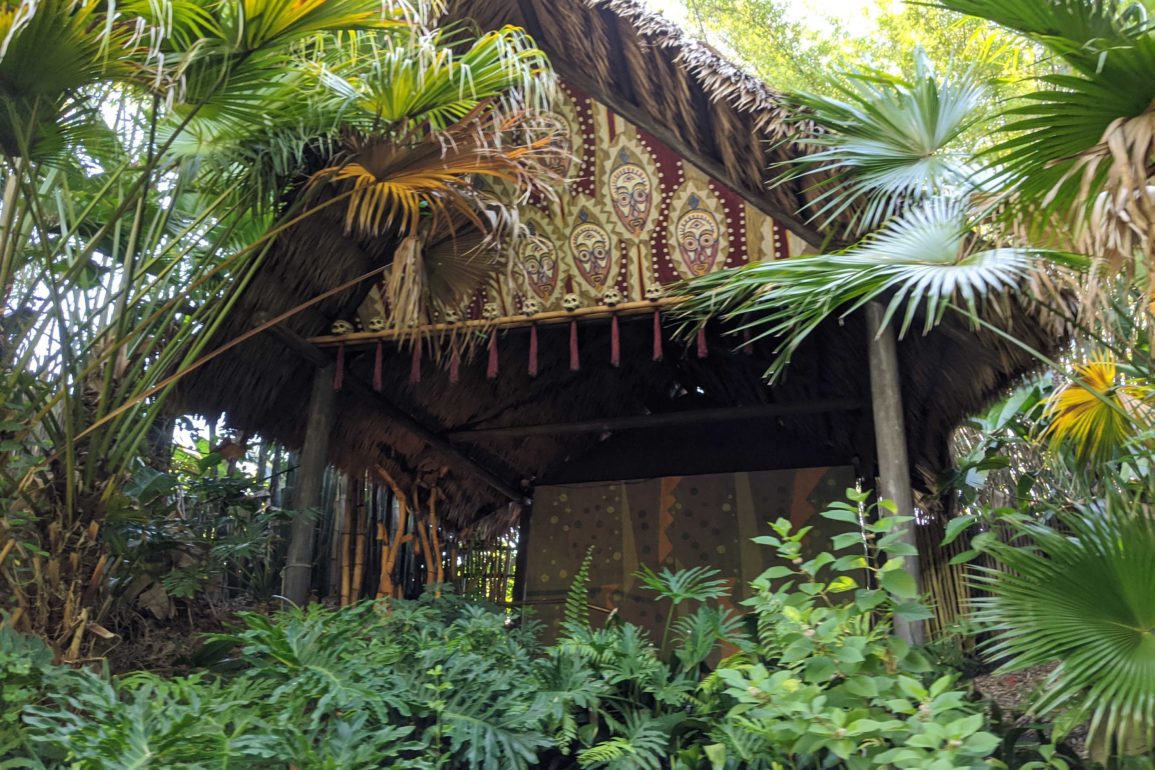 The latest change to remove culturally insensitive elements from Jungle Cruise comes to the “native celebration” scene, where the animated figures of dancers have been removed from the hut.

The nearby drummers are still playing away.

Two out of the six “headhunter” animatronics have also been removed.

Trader Sam was also removed from Jungle Cruise and is being replaced with his own “gift shop”, though Sam himself won’t be present. The same has been done to the Disneyland version of the attraction, which remains closed, but will reopen on July 16.