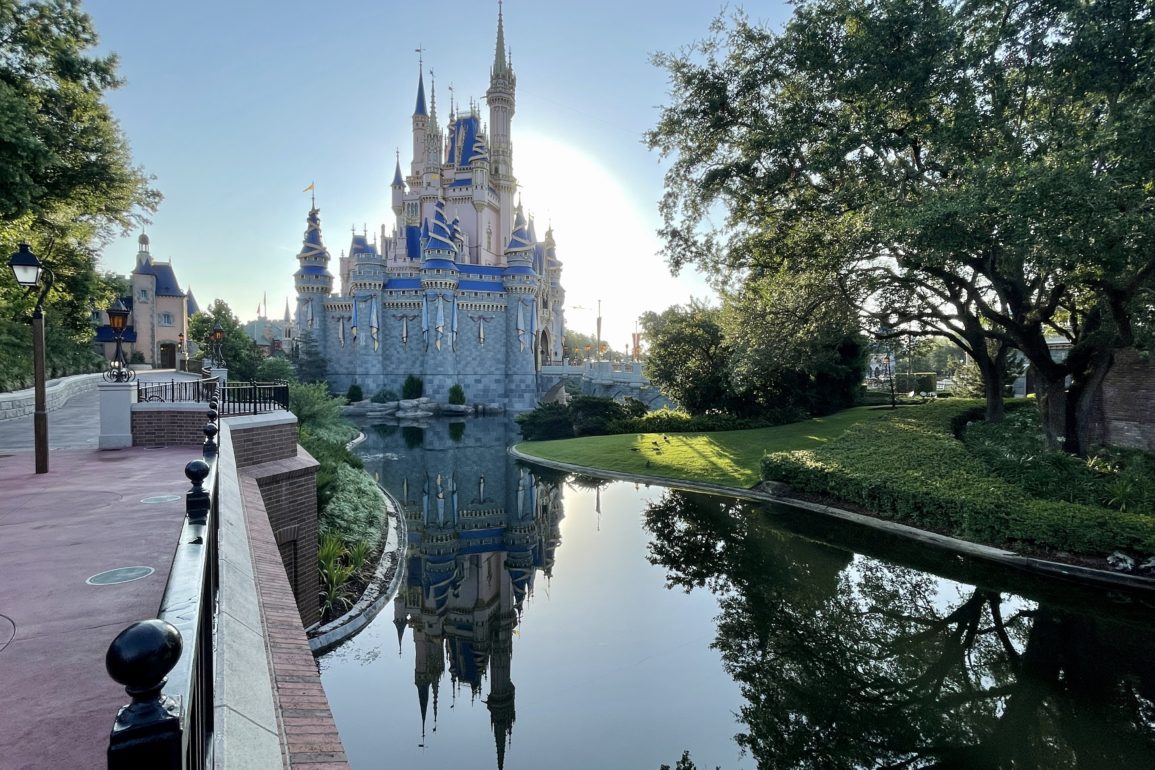 New signs have appeared near backstage facilities at the Magic Kingdom prohibiting photography, video recording, and live streaming. The signs appear around Reams Road, Floridian Way, World Drive, and more between the Magic Kingdom and the start of real estate not owned by the Walt Disney Company. Facilities in this area include Disney University, Holiday Services, Transportation Storage, Central Shops and more.

This marks the first time Disney has posted signage expressly forbidding live streaming, which is a more recent phenomenon in the age of social media.

Though backstage areas are typically only accessed and seen by Cast Members, the roads around these areas are often suggested by GPS systems such as Google Maps, or have been used by guests for almost 50 years. In the last year or so, Disney Security has become much more aggressive towards guests taking photos and video, including posting rather serious signage with felony warnings that would be considered “bad show” in the past.

We don’t have photographs of the new signage, for obvious reasons, but they read: “Photography, video recording, & live streaming are strictly prohibited. This also includes other Social Media Platforms. Only company-sanctioned photography is allowed.”