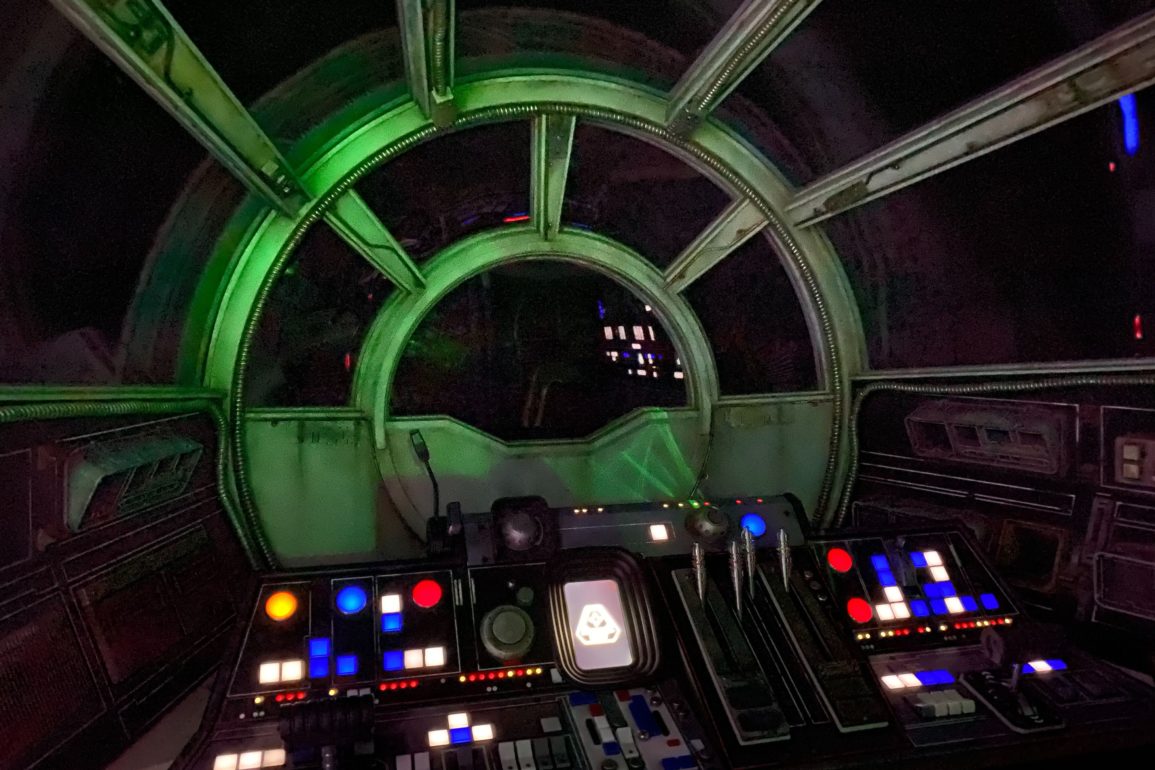 Guests Will Find Out Who Bought the Coaxium They Stole on “Millennium Falcon: Smugglers Run” Aboard Star Wars: Galactic Starcruiser Hotel

“You ride ‘Millennium Falcon: Smugglers Run.’ We’ve set up, those that have ridden it know there’s a deal for this Coaxium that we’re going to steal,” said Sara Thacher, Senior R&D Imagineer, in the video. “We actually get to tell the story before you arrive of who that buyer is, and we actually get to deliver that later on. And so that Coaxium becomes a pivotal piece in our story.”

The story elements can also change based on who the guests interact with aboard the starcruiser. Guests could be secretly agents of the First Order, or working for a smuggler to get the shipment for Hondo. The immersive storytelling tries to blend the stories chosen to explore by guests of the hotel with the stories already told in Galaxy’s Edge to have one seamless experience, regardless of how guests choose to take part.

Watch the whole video below for all this and more:

Are you excited to stay aboard the Halcyon at Star Wars: Galactic Starcruiser when it opens? Let us know in the comments below. For more news from the Halcyon, check out the foods coming to the hotel and see all there is in store for you on your voyage to the stars.