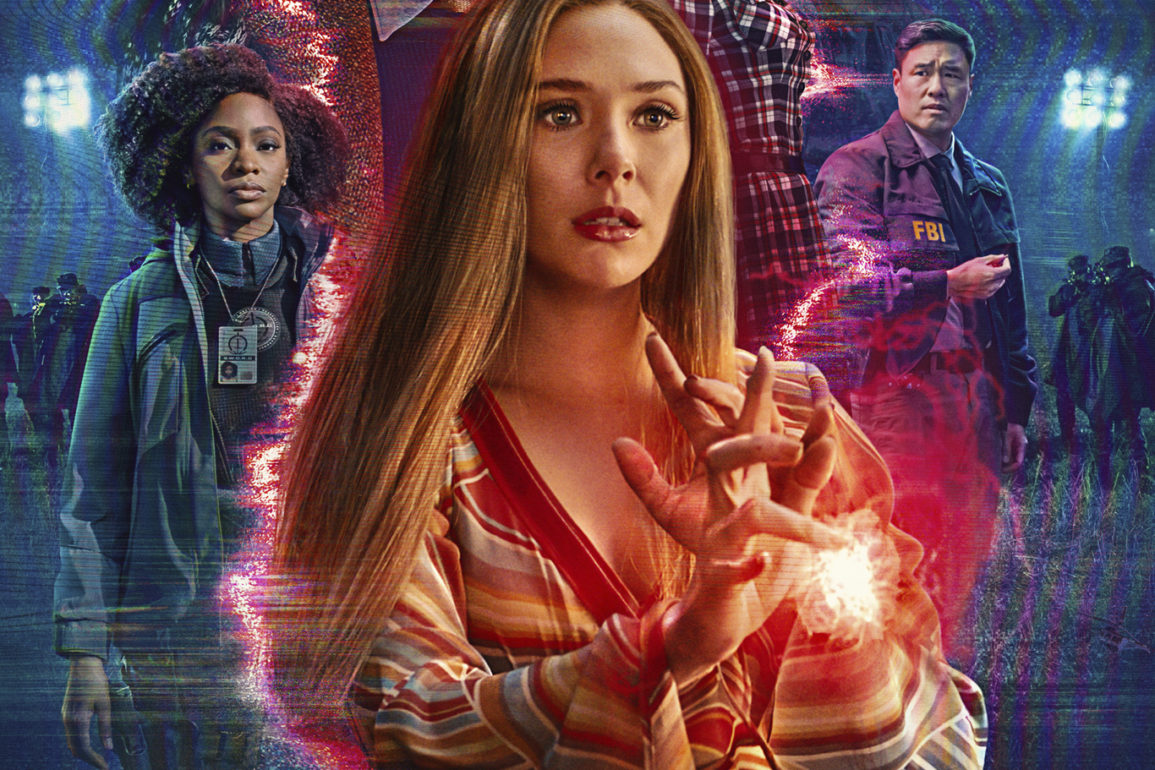 The nominations for the 73rd Emmy Awards have been released, and “WandaVision” is up for a grand total of 23 nominations. The Disney+ original series came in third place for the highest amount of nominations, with “The Mandalorian” coming ahead along with “The Crown” at 24 nominations each.

A few of the nominations for “WandaVision” include:

The 73rd Emmy Awards will be broadcast live Sunday, September 19 on CBS and will be available to stream live and on demand on Paramount+. Cedric the Entertainer will host this year’s event.

Will you be tuning in to Emmy Awards later this year? Let us know in the comments below.

Next
PHOTOS: New Minnie and Mickey Paris Merchandise Released in France at EPCOT