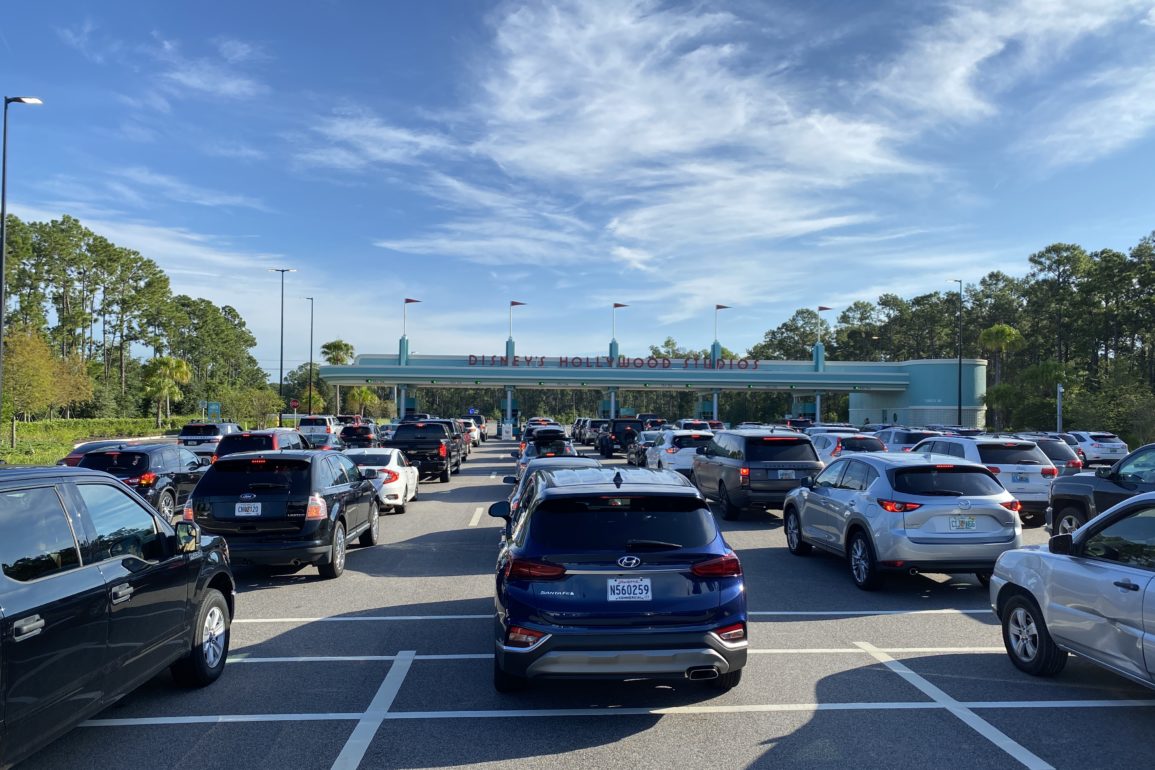 The Reedy Creek Fire Department and Orange County Sheriff’s Office were called Monday night to the parking lot of Disney’s Hollywood Studios to after a small dog was noticed left inside an unattended vehicle.

Ultimately, the fire department was able to enter the vehicle to rescue the canine, who eventually recovered from the incident and was returned to their owner, who left the theme park. The whole thing was reportedly posted to Facebook, garnering thousands of comments before the poster who notified Walt Disney World security confirmed that the dog was rescued. According to the Sheriff’s Office, no charges against the owner have been filed, though historically, they have filed charges against owners whose pets had been harmed or killed by being left in unattended vehicles.