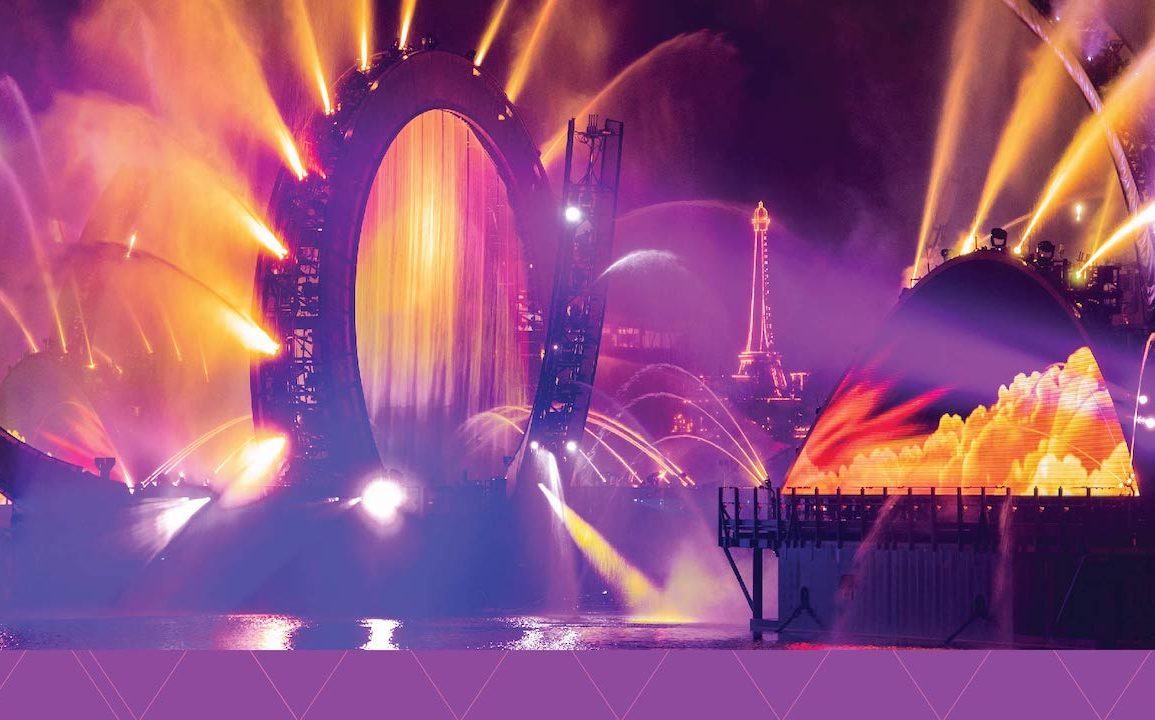 “Harmonious” will finally debut on October 1 at EPCOT with what promises to be an incredible soundtrack. According to Disney Parks Blog, the soundtrack was produced remotely through over 100 recording sessions in nine countries and five U.S.A. states. Almost 240 musicians, artists, composers, arrangers, cultural consultants, and vocalists contributed to the show, which features new interpretations of classic Disney songs sung in more than a dozen different languages.

The Ndlovu Youth Choir from Johannesburg contributes a medley of favorites from “The Lion King,” performed in both English and Zulu. We also hear a duet with French pop singer Damien Sargue, belting “Out There” from Disney’s “The Hunchback of Notre Dame,” and the music of Disney and Pixar’s “Brave” gets a Celtic kick from the dueling violins of Grammy and Emmy-nominated violinist Máiréad Nesbitt and platinum-selling electronic artist, violinist, and multi-talented entertainer Lindsey Stirling.

“Harmonious” will open with a medley of “How Far I’ll Go” from Moana and “Go the Distance” from Hercules performed by Danny Gokey, Elisha Garrett, and Ninet Tayeb. The music builds from there to a finale that includes artists from around the world coming together.

The soundtrack will also include a musical motif in the form of composer Pinar Toprak’s new EPCOT anthem. Everything is brought together by arranger Mark Hammond and Walt Disney Imagineers Yaron Spiwak.

Watch the video below to hear from some of the “Harmonious” artists themselves.