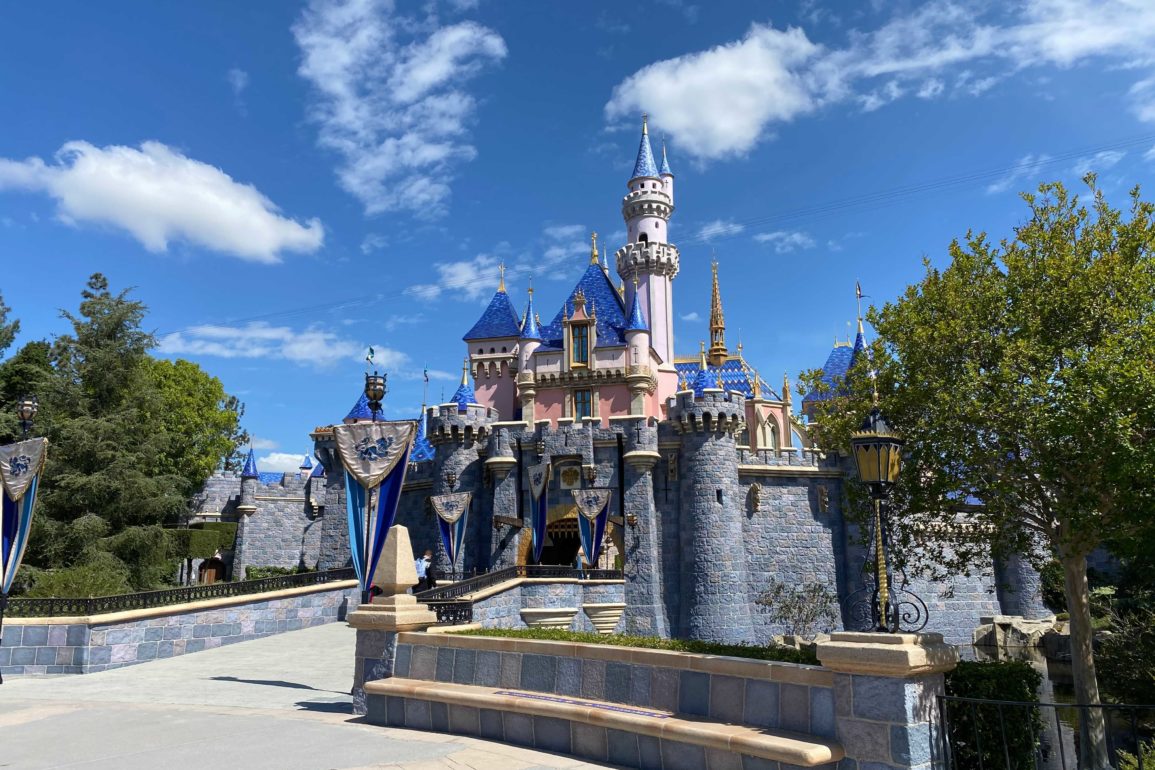 New Episodes of “Behind the Attraction” Coming to Disney+ August 25th, First Look at Castles Episode

Disney announced today that new episodes of the hit Disney+ series, “Behind the Attraction,” are on the way. In a teaser trailer released on the Disney+ YouTube channel, guests get a sneak peek at an upcoming episode on the iconic castles of Disney Parks.

With the announcement of more new episodes beginning Wednesday, August 25, came descriptions of the planned topics of each episode. Find them below, from Disney’s press release:

“The Castles” – Castles are at the heart of Disney Parks around the world. The original at Disneyland® Resort in California quickly became a symbol of The Walt Disney Company on par with Mickey Mouse. Hear the unique story behind each one and learn how Imagineers designed and built them.
“Disneyland Hotel” – Disneyland® Resort with no hotel — what?! It almost happened. Check in to see how Walt got it built.
“it’s a small world” – It all began at the 1964-1965 New York World’s Fair! If a chance encounter between an Academy Award®-winning actress and Walt Disney hadn’t taken place, this beloved attraction might never have been created.
“Trains, Trams, and Monorails” – All aboard! Everything moves at Disney Parks, especially the guests — by land, water, and air! Walt loved locomotion of all kinds — trains, trams, monorails, and boats. They’re all fun, but Walt also believed the monorail could help cities end traffic.
“Hall of Presidents” – This unprecedented presidential attraction in Liberty Square at the Magic Kingdom brings our commanders in chief to life. Walt created the world’s first human Audio-Animatronics® figure based on his childhood hero, Abraham Lincoln.

Narrated by Paget Brewster (“Criminal Minds”), the 10-part series gives viewers an exclusive peek “behind the curtain” of the most beloved attractions and destinations at Disney Parks and Resorts around the world, from Jungle Cruise to “it’s a small world” to the Haunted Mansion to Star Wars: Galaxy’s Edge. “Behind the Attraction” delves into Disney Parks’ rich, amazing history using archival and never-before-seen footage and photographs to unveil how the attractions came to be and how they’ve been refined over the years as new ideas surface and technology evolves.  The following episodes are currently available on Disney+: “Jungle Cruise,” “Haunted Mansion,” “Star Tours,” “The Twilight Zone Tower of Terror,” and “Space Mountain.”“Behind the Attraction” is executive produced by Dwayne Johnson (“Jungle Cruise”), Dany Garcia, Hiram Garcia, Brian Gewirtz and Kevin Hill from Seven Bucks Productions, and Brian Volk-Weiss (“The Toys That Made Us”), Robin Henry and Cisco Henson from The Nacelle Company. Brian Volk-Weiss directs the series.

Are you excited for the new episodes of “Behind the Attraction” coming to Disney+ next week? Let us know in the comments below. For more Disney+ news, take a look at a new trailer for “Star Wars: Visions” that just released, and don’t miss this final trailer for Marvel’s Eternals, due in theaters November 5.