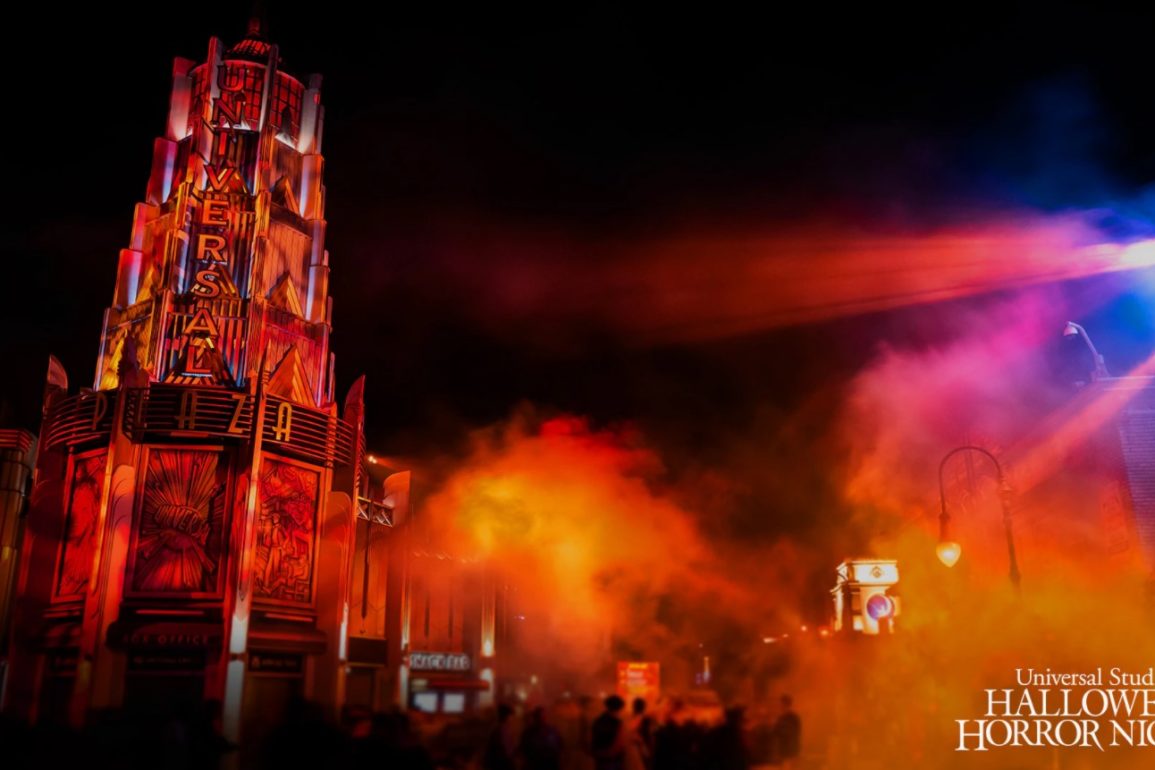 The second Halloween Horror Nights announcement is the return of Terror Tram. This is a spooky, nighttime version of the Studio Tram Tour. The theme will be announced at a later date.

You can watch the Terror Tram announcement below.