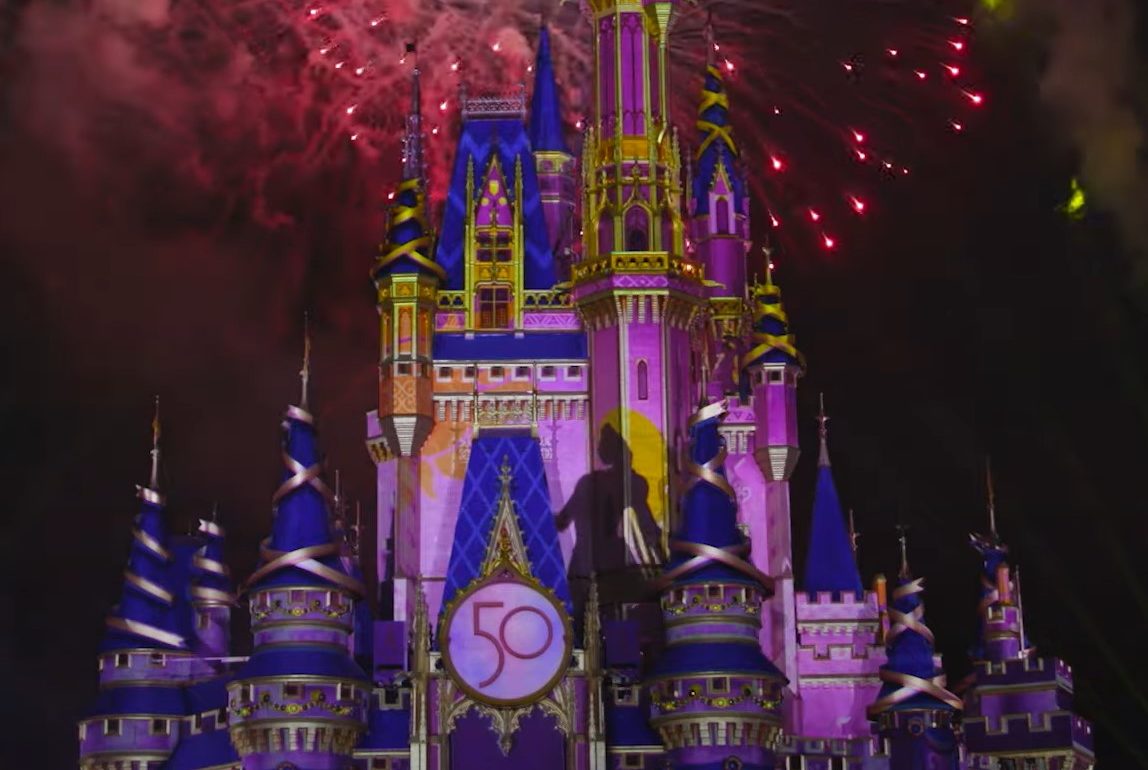 With Disney Enchantment, the Magic Kingdom’s new nighttime spectacular, debuting tonight, Disney has revealed that the show will feature some serious star power.

Academy Award-nominated actress Angela Bassett will narrate the show. Bassett is no stranger to working with Disney, having also narrated the Disney+ Original Series The Imagineering Story, as well as appearing in recent films like Soul and Black Panther. She’s expected to appear next in Black Panther: Wakanda Forever, coming to theaters July 8th, 2022.

Using fireworks, projections, and characters from Disney and Pixar’s vast roster of films, Disney Enchantment will inspire guests to believe in their own magic as part of Walt Disney World’s 50th anniversary celebration. The show featuring a brand new song, “You Are the Magic,” written and performed by Grammy-winner Philip Lawrence. If you can’t wait until tonight, you can get a sneak peek at this new tune below!