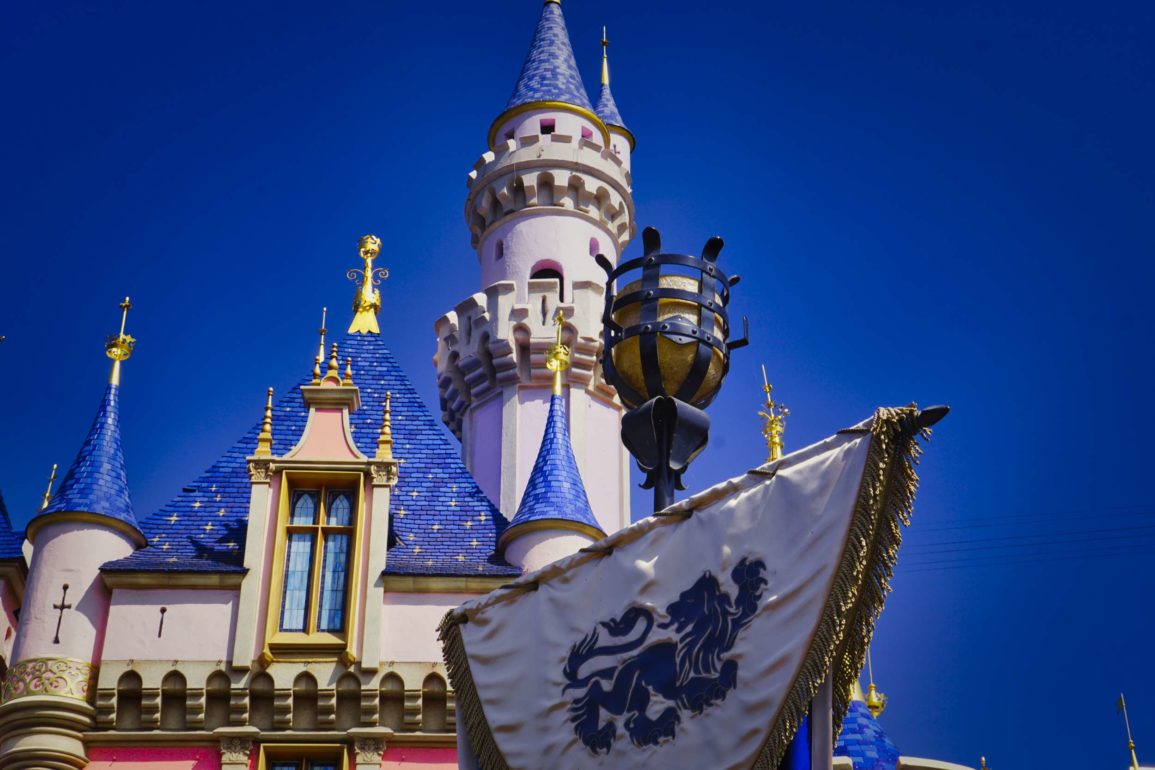 Hey there, hi there, ho there! We headed down to Disneyland for the reopening of Carnation Café on Main Street, U.S.A., and checked in on everything at both parks while we were there. Join us on a tour of Disneyland and Disney California Adventure.

Great Moments with Mr. Lincoln is down for a refurbishment, and both the entrance and exit are blocked off to guests. No word on when the refurb will end, as it was not an announced closure.

Carnation Café reopened today to much anticipation. We headed in to try out a couple of new menu items.

The Plant-Based Overnight Oats feature fresh fruit on top of steel-cut oats. You can read our full review of both dishes here.

While on Main Street, we stopped in to take a look at the new Pandora Mickey Jack-o-Lantern charm at Century Jewelry.

What a beautiful day we had for this trip to the parks.

Over in Tomorrowland, the Monorail is still testing. Cast Members can be seen working on the platform as the Monorail vehicles cycle the track.

The tunnel to Toontown is still under refurbishment as the pavement is pulled up and replaced with pressed concrete that looks like bricks. The walkway is half-finished now, and the second half is behind construction walls, which stretch all the way up to the “it’s a small world” Toy Shop.

In Toontown proper, Roger Rabbit’s Car Toon Spin received a new 2D sign as the transformation to a Jessica Rabbit-centric storyline is installed.

Baby Herman’s cigar, which was rumored to be removed, was still in place as of our visit.

The first Jessica Rabbit figure in the ride was removed and replaced with Dip barrels last week, leaving this one as the only Jessica figure now in the ride.

Before heading out, we stopped by to watch the Disneyland Band perform some Disney classics.

Here in the Esplanade, we noticed a new photo concierge booth set up in the former location of the Newsstand. This will serve as the only photo processing location for the resort.

Main Street Photo Supply Co. went down for what we thought was a refurbishment a few weeks ago, but it turns out that it was a permanent closure as the space will be converted for alternate use as a merchandise location.

Horace and Clarabelle were out to greet guests as they entered the park, as seen above. And Donald was waiting at Carthay Circle dressed in his Halloween outfit as a little devil, as seen below.

We found a couple of spooky cool shirts at Los Feliz Five and Dime, perfect for the Halloween season.

And before we headed out for the day, we stopped in for a bite of lunch at Cocina Cucamonga, where we tried the delicious QuesaBirria tacos. You can read our full review here.

Thanks for riding along with us as we toured the Disneyland Resort. We’ll see ya’ real soon!