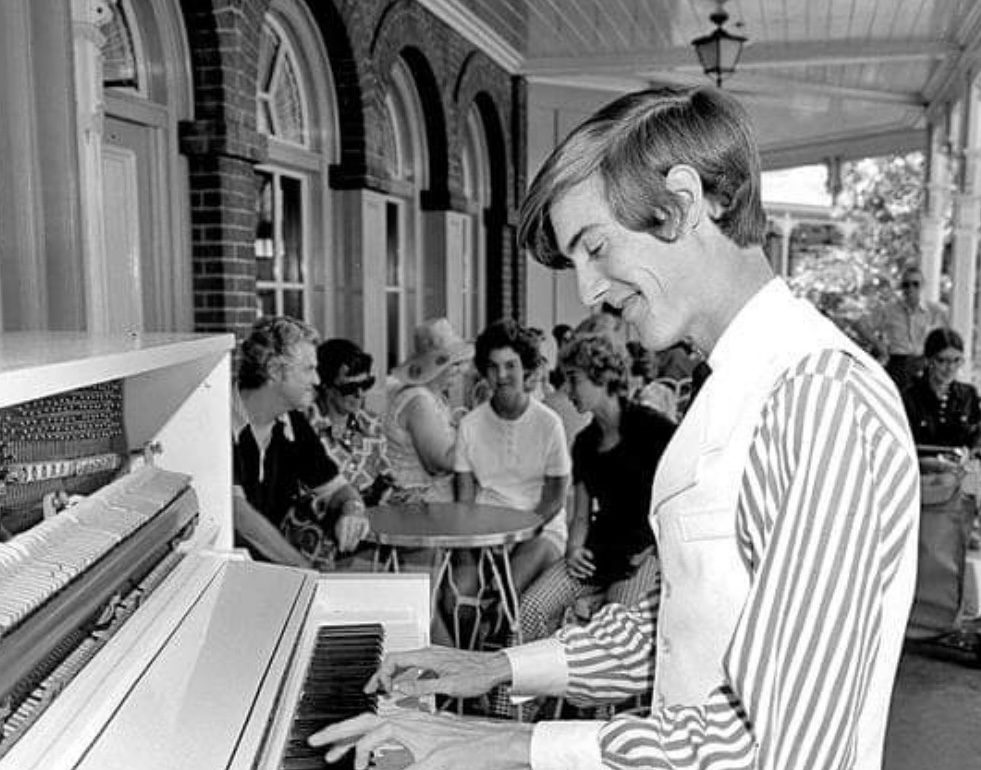 We learned a few days ago that pianists would once again be playing outside Casey’s Corner in Magic Kingdom starting October 1. Pianist Randy Morris shared that he would be there, celebrating his own 50th anniversary at Walt Disney World, as he was playing in the same location on October 1, 1971 as well.

Morris also shared that Jim Omohundro has retired and pianist Grayson Smith would be replacing him. Here is his full post:

It is official – ! I will be playing the piano at Casey’s Corner on Walt Disney World’s 50th Anniversary of its opening day, October 1st, 2021. I was also there playing at the same location, then called Coke Corner, on October 1st 1971, so it’s my 50th at Disney as well! I will be sharing sets with the NEW Casey’s corner pianist, Grayson Smith! Grayson is a super nice guy and a fine pianist. The wonderful Jim Omohundro has retired, after many decades, and he deserves accolades also. Sets start at 11:10 and I’ll be doing the first one. Wheeee!