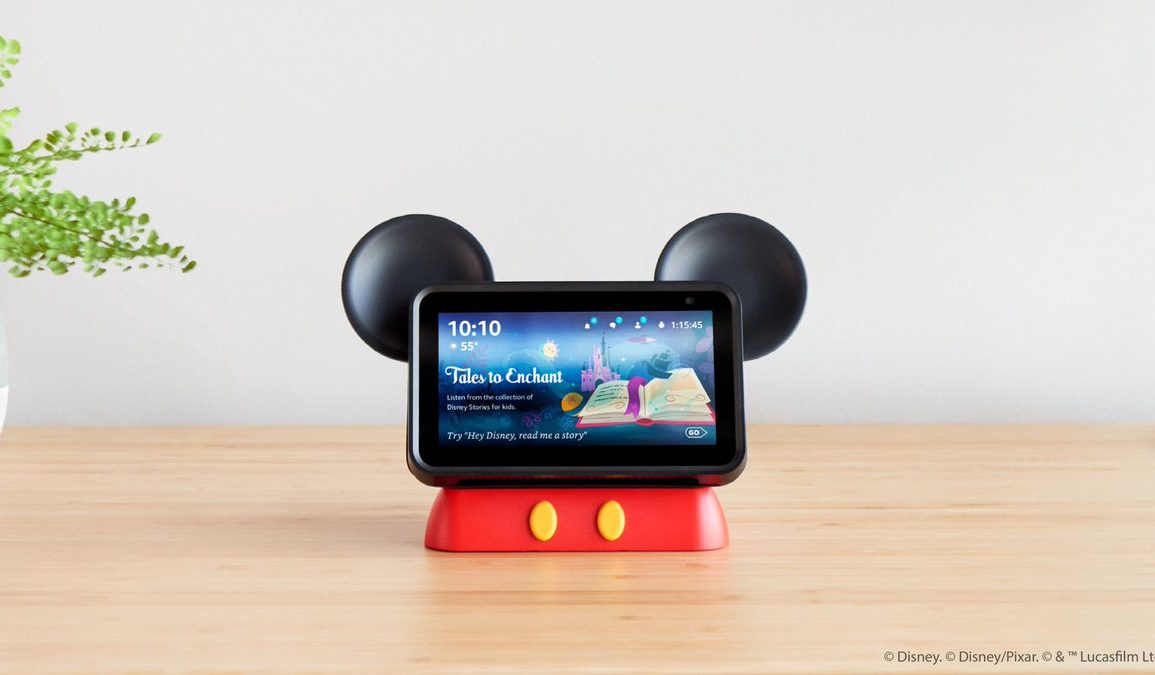 Amazon and Disney are teaming up to launch an “entirely new persona” of Alexa-like voice assistant called “Hey, Disney!”

“Hey, Disney!” will be available to guests staying at Walt Disney World Resort hotels and at home on Amazon Echo devices. Smart speakers were actually tested at Yacht and Beach Club Resorts a few years ago.

Dan Soto, VP of Technology and Digital for Disney Parks, told USA Today, “It’s going to give guests the ability to sort of interact with our beloved characters in entirely new ways.”

In addition to being able to perform Alexa functions, “Hey, Disney!” will also include jokes, interactive trivia, personal greetings from characters, and soundscapes for over 1,000 possibilities.

There will be additional hospitality features for Walt Disney World Resort hotel guests.

“You can ask ‘Hey, Disney!’ things like, ‘What time is the park open? Where can I get Italian food? When’s the next bus to Epcot leaving my resort?'” Soto said. “You can even do some functional things like order more blankets or towels to the room.”

Echo microphones in hotel rooms can be manually turned off. Before use, “Hey, Disney!” will require verifiable parental consent. Voice recordings can also be deleted.

“Hey, Disney!” will debut next year and will be free in Walt Disney World Resort hotel rooms. It will be available at amazon.com/heydisney for home use.