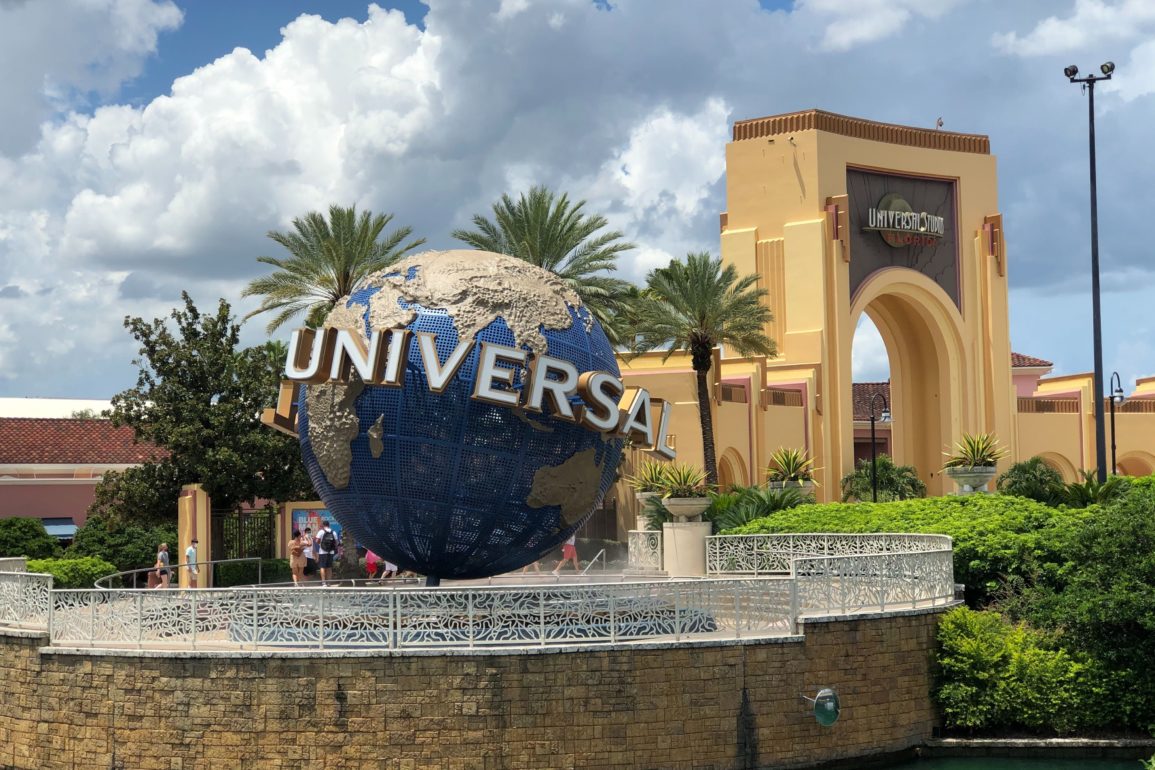 The photo above shows Tom Williams, second from the left, and Mark Woodbury, on the far right, attending the grand opening of Jurassic World: The Ride at Universal Studios Hollywood in 2019.

Woodbury will take over the position effective January 1, 2022.

“Tom’s leadership has made Parks a vibrant and vital part of our business. Record attendance, record financial results, and record growth have been consistent hallmarks of his leadership. Our theme parks are amazing places visited by tens of millions of people each year thanks to Tom’s leadership and the work of the Parks team,” said Shell. “Tom’s journey has been the journey of Parks itself. His leadership, vision, passion, and commitment to what Universal Parks & Resorts can be has defined our own theme park destinations as well as the entire industry.”