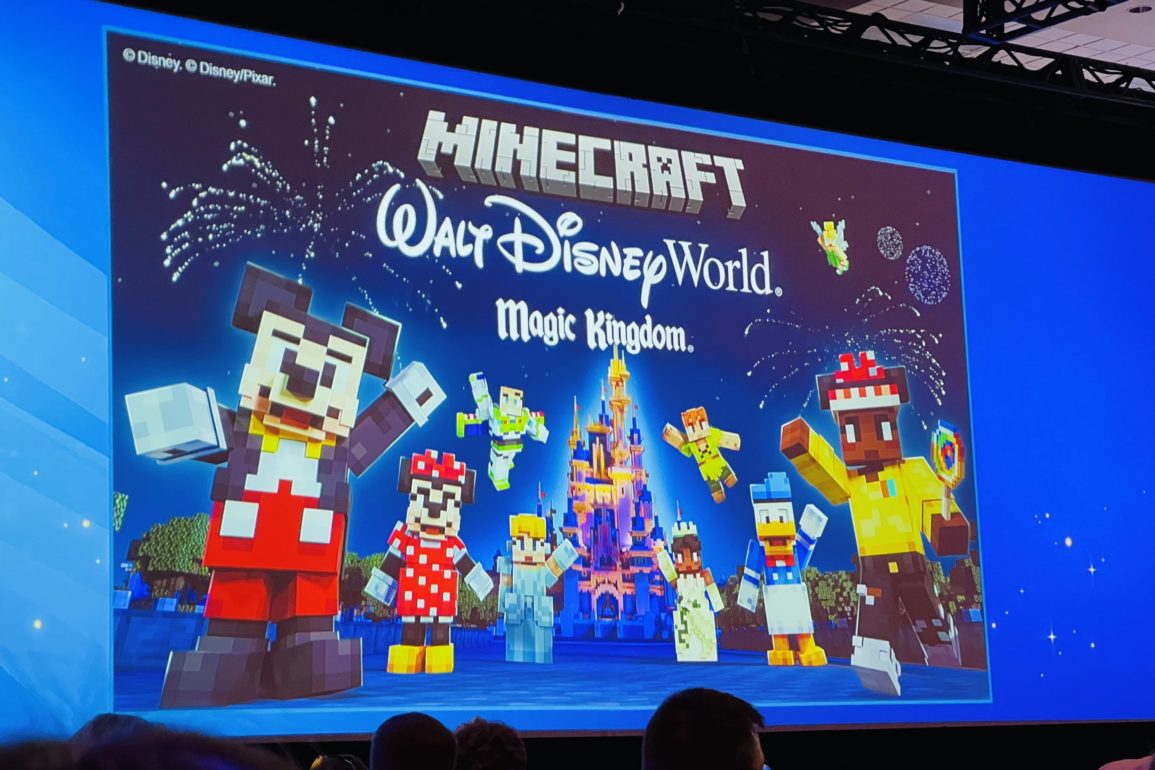 Disney announced during the International Association of Amusement Parks and Attractions (IAAPA) meeting that the Magic Kingdom is coming to Minecraft.

Disney ended the Minecraft segment of its presentation by announcing that the game will launch worldwide tomorrow.

Disney character packs have previously been available in the game.