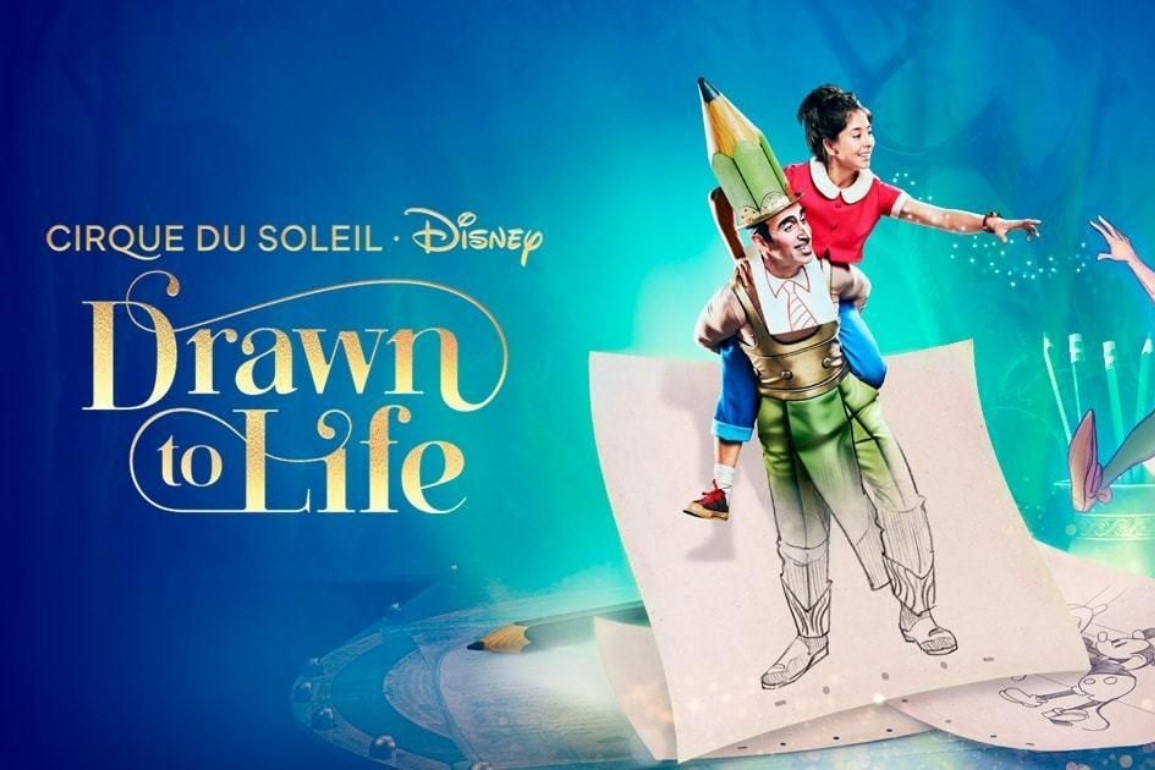 The video features Eric Goldman, the show’s animation director. Goldman started with Disney in 1990. He supervised the animation of Genie in “Aladdin.”

You can watch the video below.

“Drawn to Life” replaces “La Nouba,” which closed its run at Disney Springs December 31, 2017 after 19 years. The theater has remained vacant since “La Nouba” closed.