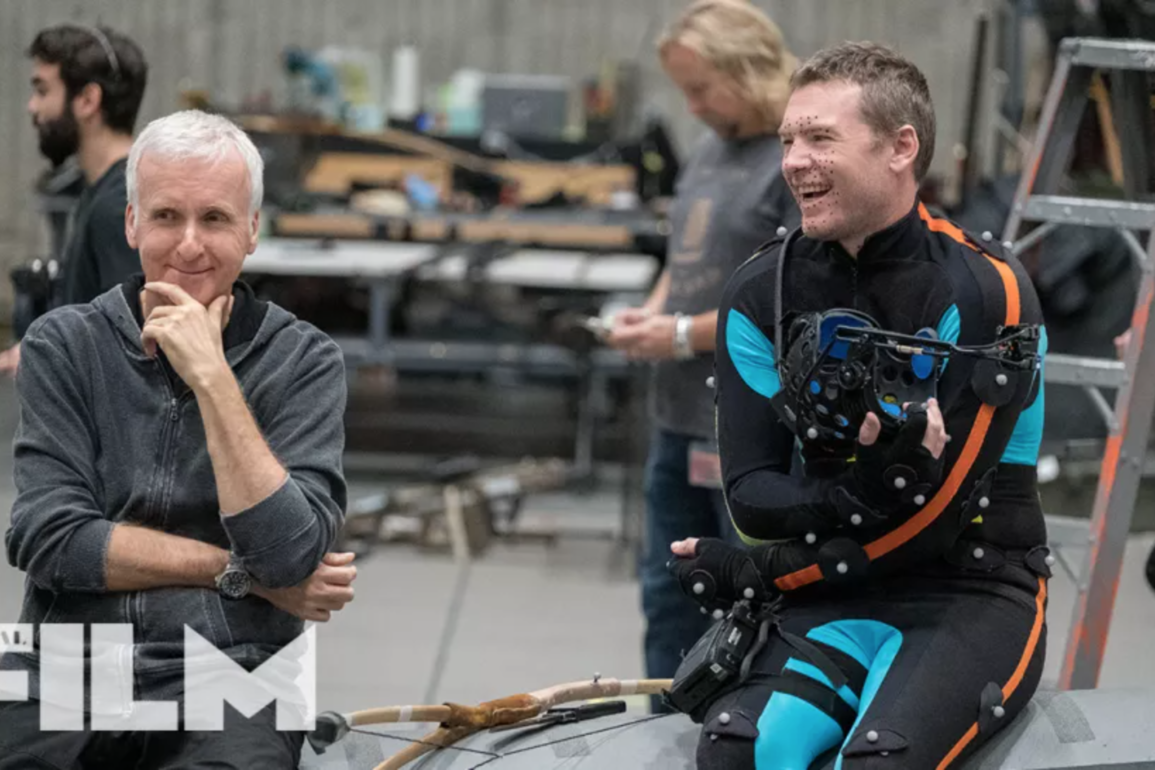 According to Landau, all four sequel scripts were written before production began on “Avatar 2.”

“The scripts are the blueprint from which we work,” Landau says. “So a large portion of our time was writing… with the challenge that each of those four scripts had to individually resolve itself in a story that concludes with a big emotional resolution – but when you look at them as a whole, the connected story arc of all four movies creates an even larger epic saga.”

“Avatar 2” picks up about 13 years after the first film — the same amount of time that has passed in real life. Jake Sully (Sam Worthington) and Neytiri (Zoe Saldana) are now parents. Their idyllic life is interrupted when the RDA mining operation returns to Pandora. Jake takes his family to “what is perceived as a safe harbor” at the reef.

James Cameron has returned to direct and co-write with Josh Friedman.

“I think the story of ‘Avatar 2,’ and the strength of the story, is what Jim [Cameron] always does in any of his movies: he writes in universal themes that are bigger than any one genre,” Landau says. “And if you think about this, there’s really no more universal theme than family. At the center of each of our sequels is the Sully family. What are the dynamics that parents go through to protect their family?”

Are you excited for “Avatar 2?” Let us know in the comments.