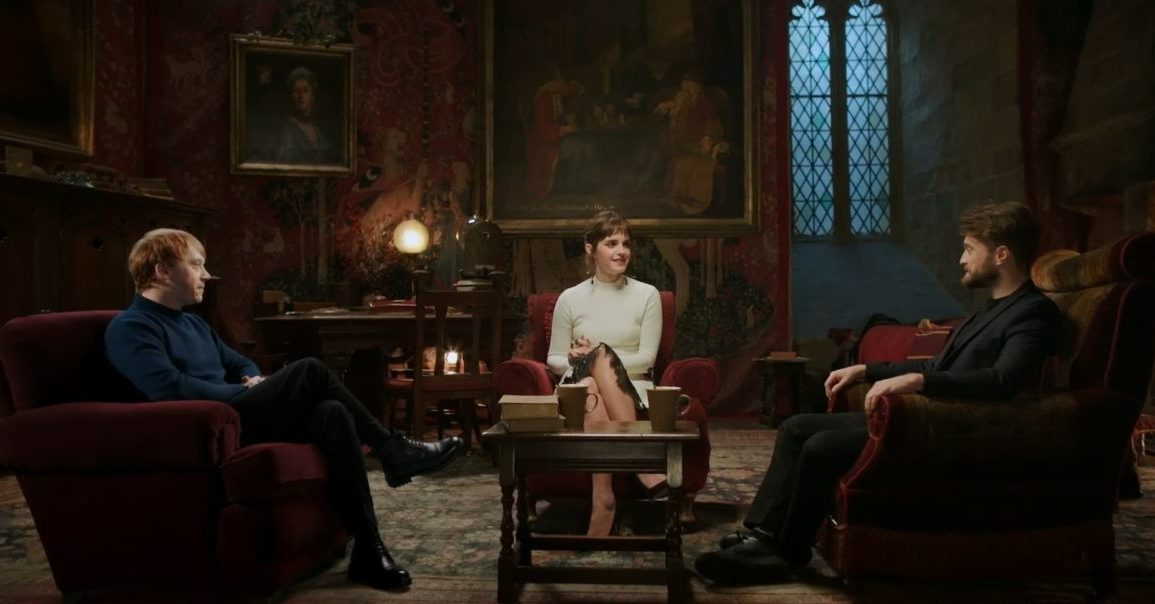 Coming this New Year’s Day to HBOMax, a new reunion special invites viewers to relive the magic of Harry Potter.

In celebration of the 20th anniversary of the first film’s release, many cast members, including Daniel Radcliffe, Rupert Grint, and Emma Watson, have come together at the Hogwarts sets in London and within the Wizarding World of Harry Potter inside Universal Orlando Resort for a reunion special. The cast will reminisce about the making of the films and examine the impact of the Wizarding World legacy, not only for the public at large, but also as a transformative force within the lives of each of the actors themselves.

Take a look at the official trailer below:

The special is coming to HBOMax beginning New Year’s Day 2022, and all eight films of the Harry Potter saga are available to stream now.