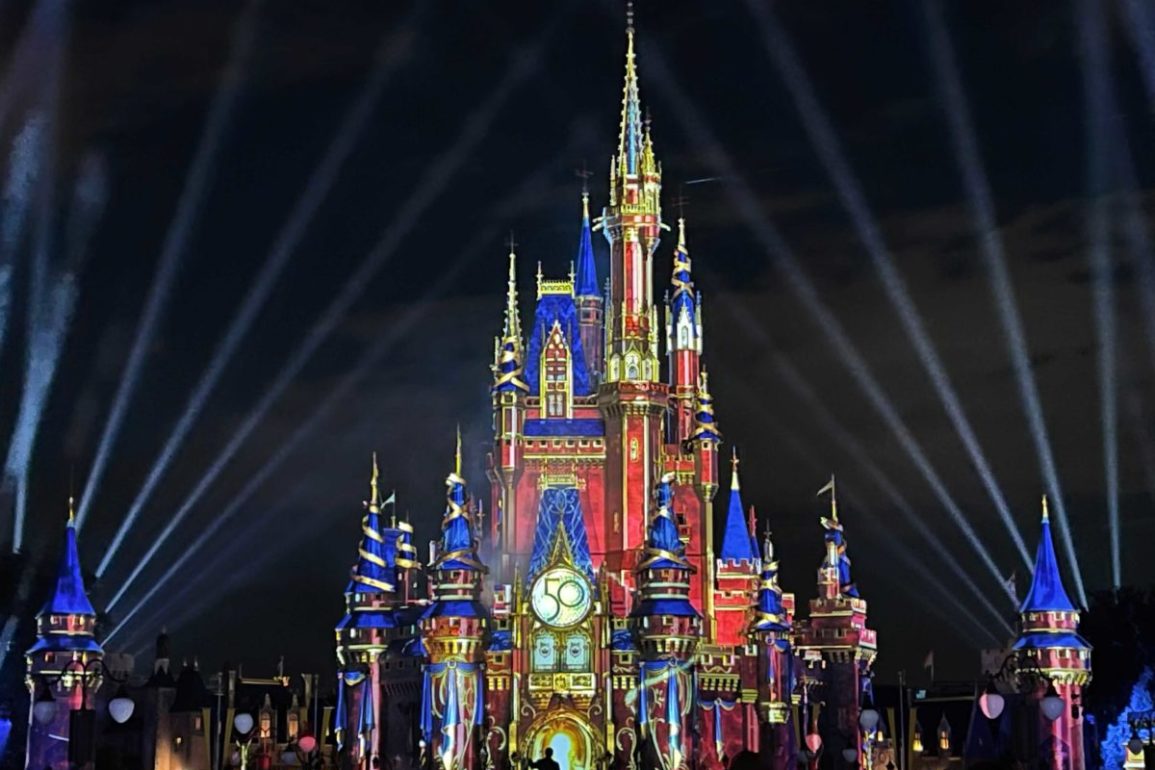 Earlier this evening, emergency vehicles entered the Magic Kingdom responding to a small fire that occurred in a mulch area near the Cinderella Castle moat.

Disney released a statement saying, “The fire was quickly extinguished by fire extinguishers. No one was hurt.”

A security guard was reportedly transported from the scene after inhaling fumes from one of the fire extinguishers.