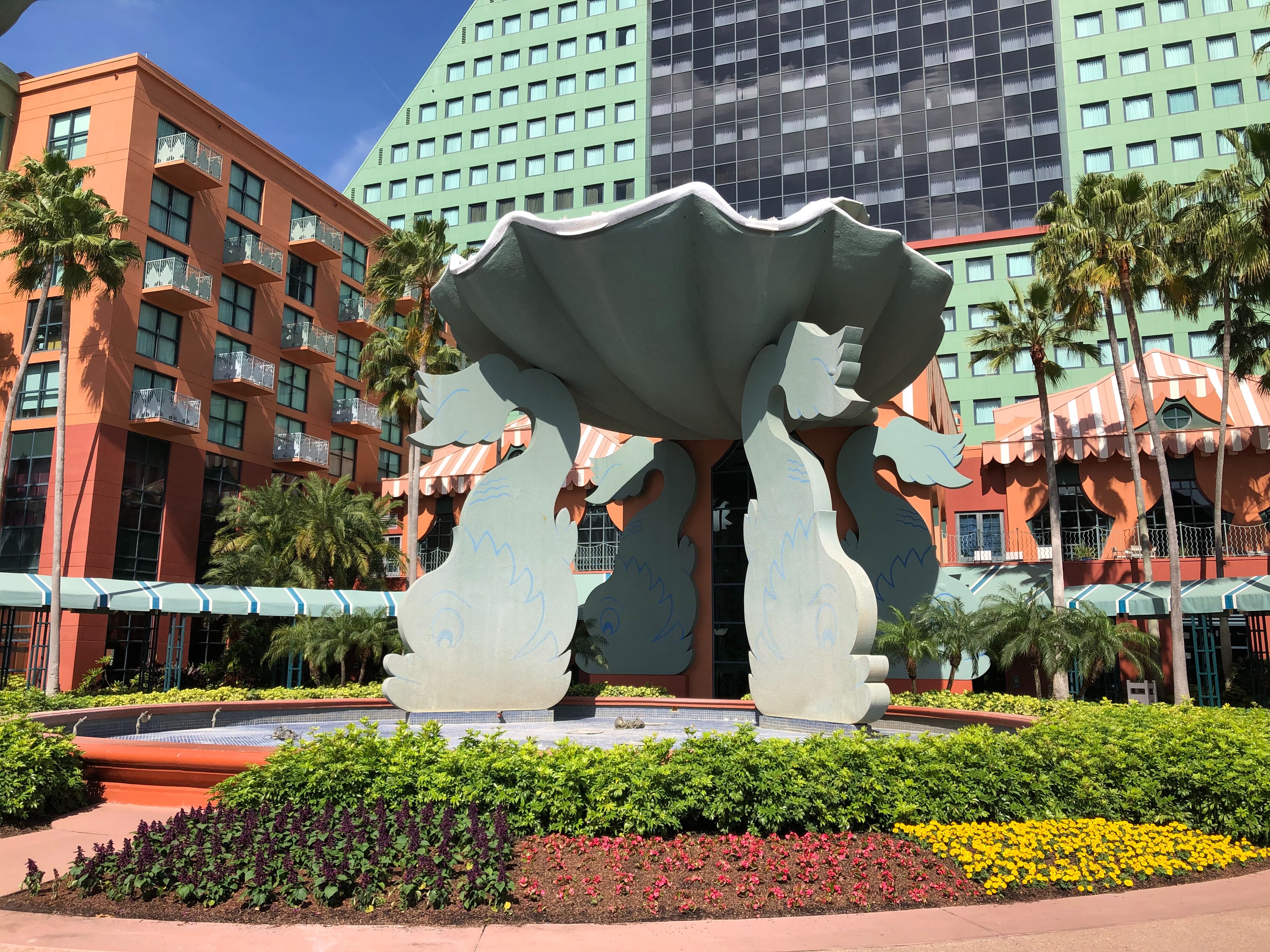 The International Union of Operating Engineers (IUOE) is suing the Walt Disney World Swan and Dolphin Hotels over their $1.05 million event cancellation penalty.

IUOE filed the lawsuit in the U.S. District Court’s Orlando division on Tuesday. About 400 people were expected to travel from the U.S.A. and Canada to stay at the Walt Disney World Swan Hotel for IUOE meetings from January 27 through February 5, 2022. IUOE notified the hotel on December 2 that they were canceling due to concerns about COVID-19.

The contract between IUOE and the hotel was created in December 2018. IUOE cited a force majeure provision in the contract when they canceled. The hotel refused to cancel without the penalty, which equals approximately how much profit the event was supposed to generate for the hotel, including from rooms and food.

IUOE said in the lawsuit, “Against the backdrop of the Hotel’s tone-deaf insistence that IUOE send its conference attendees into a dangerous environment, COVID-19 cases and deaths in Florida continue to rise, and the CDC guidelines continue to advise against large gatherings and promote social distancing of at least 6 feet. Travel to and from the event will place many attendees in situations where their exposure to COVID-19 and potential serious illness is a statistical certainty. IUOE believes the public health crisis and the threat to the health and the lives of its 400 attendees will render performance under the Contract illegal, impossible or impracticable.”

This is the second time the Swan and Dolphin have faced such a lawsuit, after an investment firm sued them in October 2020 over their own $1 million cancellation fee.

Previous
Disney Fantasy Guests Unable to Debark at St. Thomas Due to COVID-19 Cases Onboard

Next
Magic Kingdom Restaurants Extend Hours for December 30 and 31