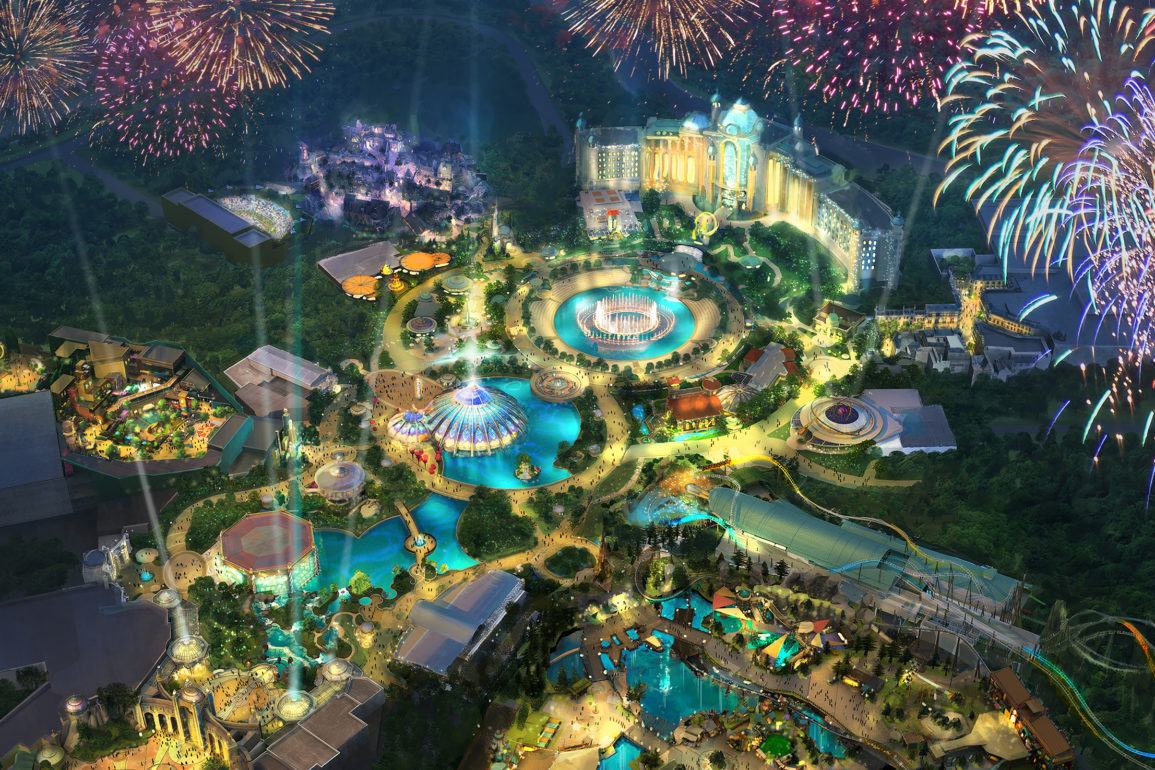 As the construction of Epic Universe at Universal Orlando Resort continues, the resort has made a major land acquisition.

According to records from Orange County, both segments are right-of-way for a 1.7 mile extension of Kirkman Road, which runs past the Epic Universe site as well as Lockheed Martin’s Missiles and Fire Control campus.

Construction of the extension could reach in excess of $300 million, is a collaborative project between Universal Orlando Resort, Orange County, and the Florida Department of Transportation, which will feature eight lanes, including two dedicated to “transit,” along with improvements for bicyclists and pedestrians. The FDOT is currently working on the northern section of the extension, which will include an interchange with Interstate 4. Construction is expected to continue through spring 2025.