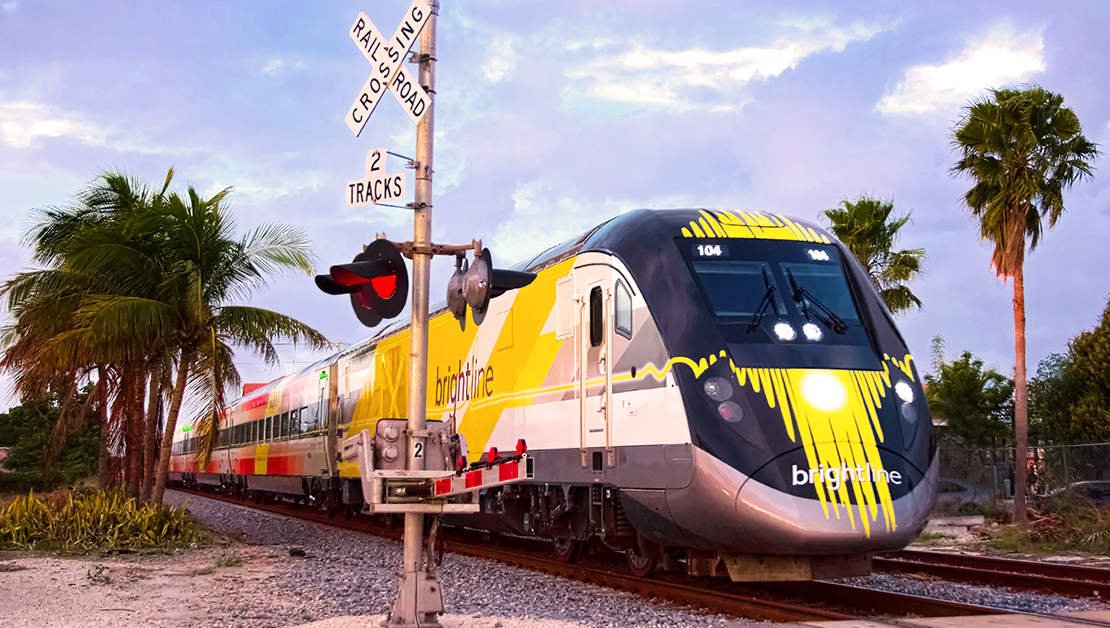 The controversial Brightline high-speed rail currently under construction across Florida has reached a new milestone as testing is set to begin on Tuesday, according to local news station WESH.

Currently, the rail line runs from Miami to West Palm Beach. Testing will begin from West Palm Beach to Cocoa on Tuesday, a route set to begin service in 2023.

Eventually, travelers will be able to ride the train between Walt Disney World and the Orlando International Airport (MCO). Current projections estimate the service will be available in 2026. The route to Orlando has now reached 70% completion, the company reported.

Previous
REVIEW: Goshiki Offers Grocery Store-Quality Fare for Twice the Price for the 2022 EPCOT International Festival of the Arts

Next
REVIEW: Pan-Seared Scallop Recipe Changed for the Worse at The Artist’s Table for the 2022 EPCOT International Festival of the Arts