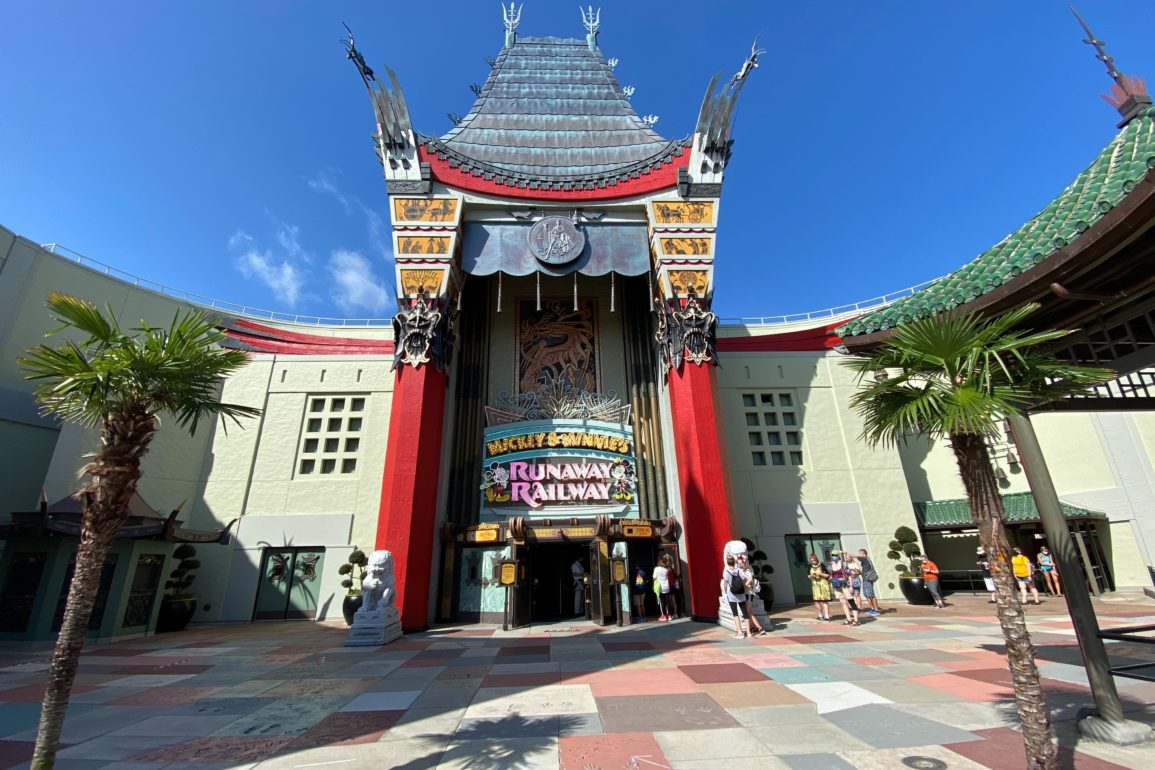 Guests hoping to soar into a galaxy far, far away or take a journey aboard the Runamuck Railway on April 6 have a little bit less time to do so, as Disney’s Hollywood Studios will be closing a bit early.

According to the Walt Disney World website, Disney’s Hollywood Studios will be closing at 5:00pm on April 6, 2022, about four hours earlier than normal. It seems likely this is related to some sort of private event, although nothing has been confirmed as of yet.

Disney’s Hollywood Studios is set to be open from 9:00am to 9:00pm every other day that week.

Are you disappointed by this change? Let us know in the comments below!