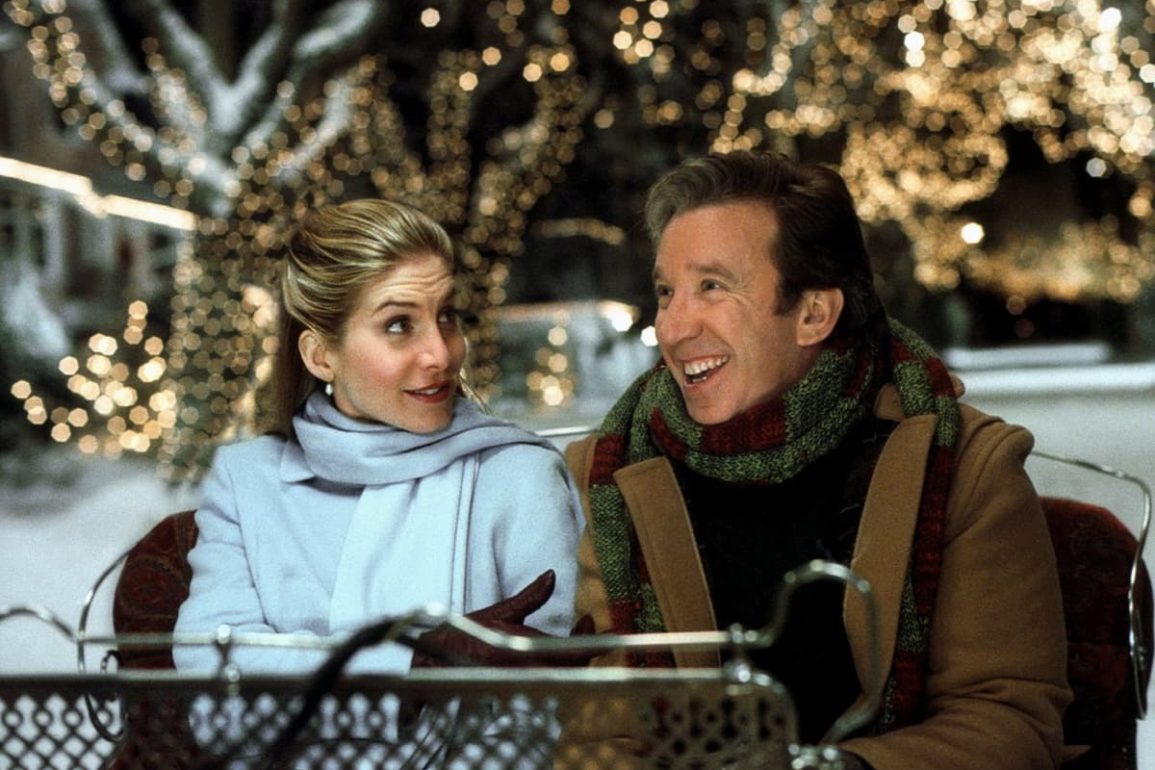 Elizabeth Mitchell to Reprise Her Role as Mrs. Claus for Disney+ Series ‘The Santa Clause’

According to Variety, Elizabeth Mitchell from the Santa Claus films will reprise her role as Scott Calvin’s wife, Carol Calvin (AKA Mrs. Claus).

We previously reported that a Disney+ show based on “The Santa Clause” film franchise will debut on the streaming platform on an unspecified date.

Mitchell will join Tim Allen on the new show, which is scheduled to begin production in March.

Are you looking forward to the new ‘The Santa Clause’ series? Let us know in the comments.