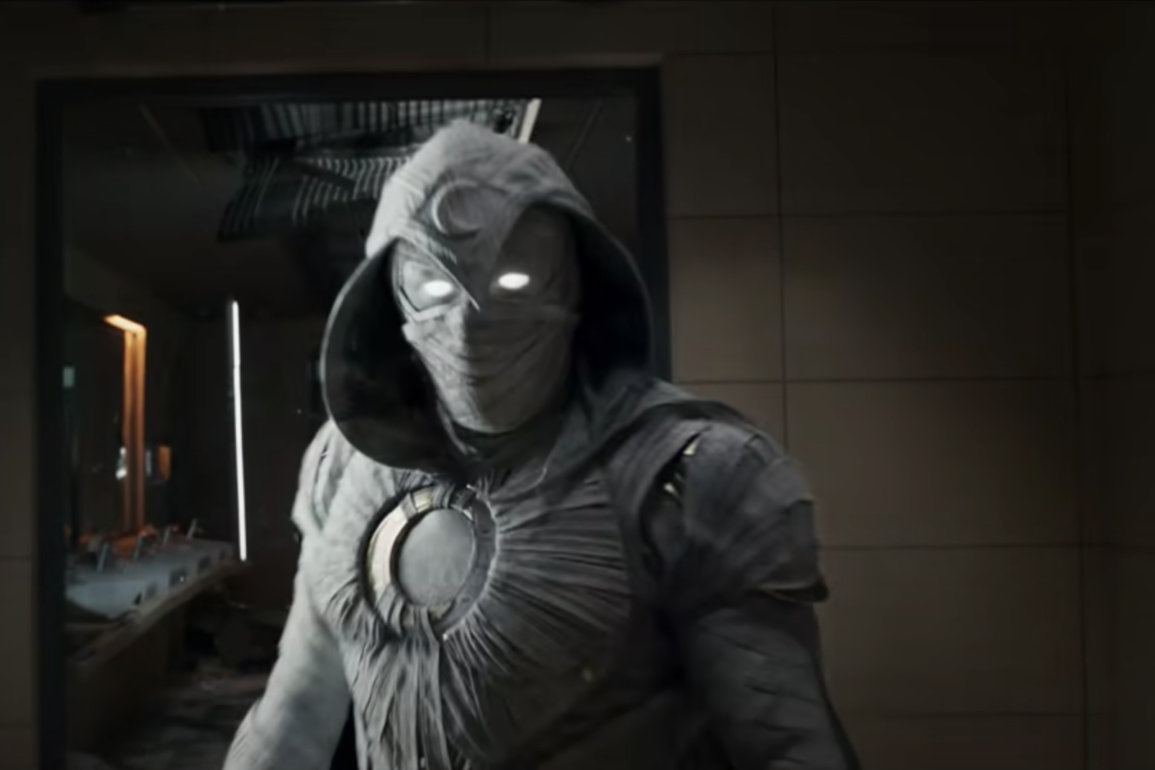 Marvel Studios has released the first trailer and poster for their next Disney+ original series, “Moon Knight.” They have also announced that the series will debut on March 30.

Watch the trailer below.

Oscar Isaac stars as Marc Spector a.k.a. Seven Grant a.k.a. Moon Knight, who has multiple identities due to dissociative identity disorder (DID) and becomes a conduit for the Egyptian moon god Khonshu. Ethan Hawke portrays Arthur Harrow, a cult leader, and Gaspard Ulliel portrays Anton Mogart a.k.a. Midnight Man. May Calamawy has an undisclosed role in the series.