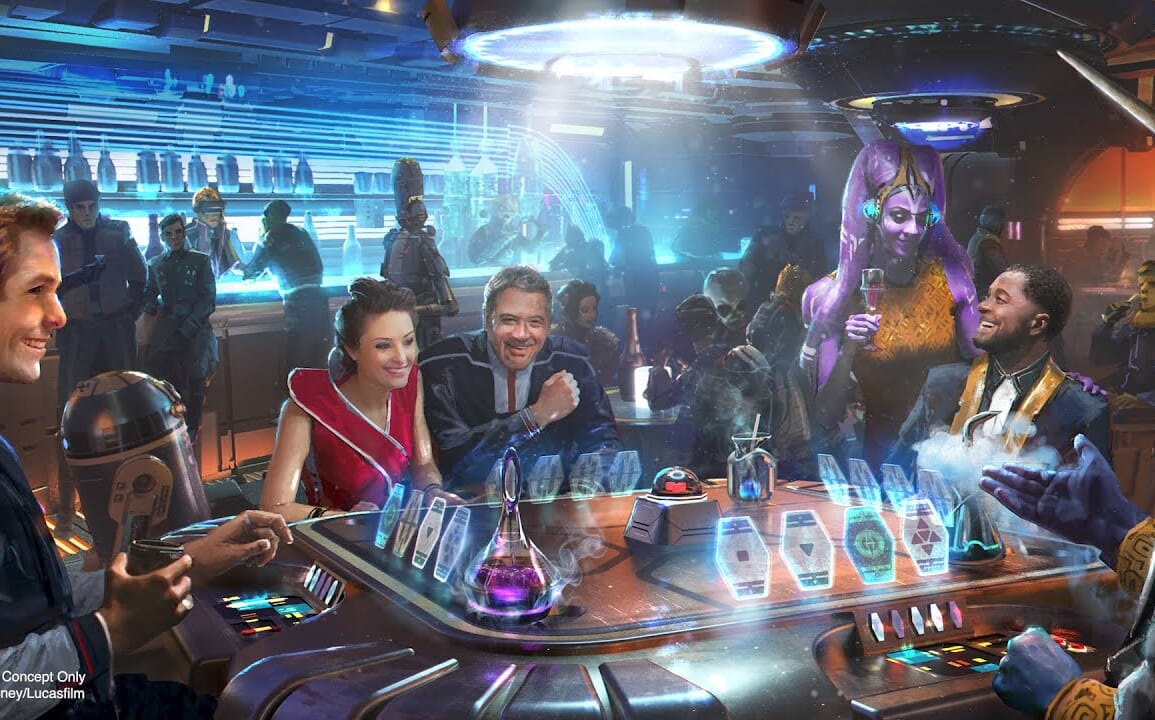 According to the Walt Disney World website, all upcoming voyages for Star Wars: Galactic Starcruiser for the month of April have been booked.

Most voyages in March have been booked as well, with the exception of March 29 and March 30. And about half of the dates remain in the month of May.

If you were hoping to board the Halcyon in April, we suggest booking in May or over the summer instead.

Check out a preview of Star Wars: Galactic Starcruiser that aired on Good Morning America here.

Star Wars: Galactic Starcruiser will have its first official voyage on March 1, 2022. Stay tuned for our coverage.

Vloggers With COVID-19 Reportedly Visit Disneyland, Hundreds Sign Petition For Disney to Stop ThemJuly 1, 2022
Free Face Masks Being Given Out at Disney's Typhoon Lagoon Water ParkJanuary 2, 2022
Free Sunglasses to be Given Out for Magic Key Holder Celebration Month at Disneyland ResortJanuary 20, 2022