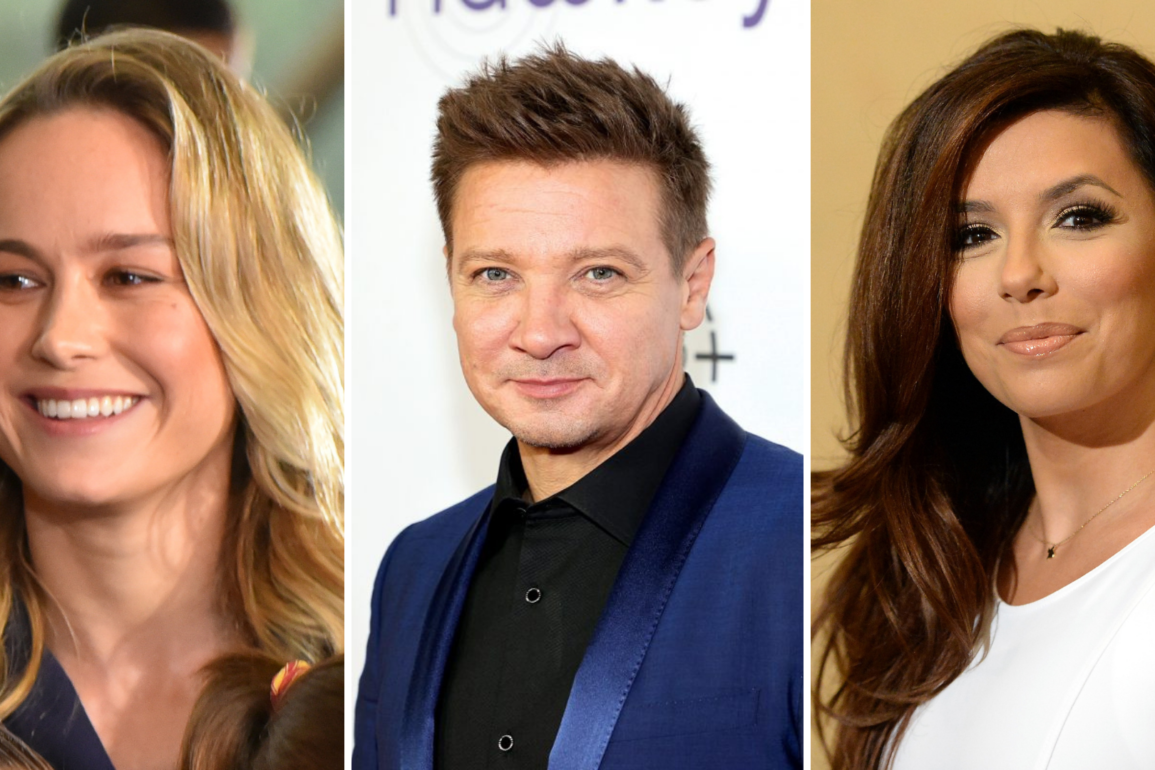 Disney Branded Television president Ayo Davis made several Disney+ announcements during the Television Critics Association’s winter press tour this morning. In addition to the renewal of “Andor” and casting of Rita Ora in the “Beauty and the Beast” prequel series, here are the other items announced:

The series uses narrative, experimental, and documentary filmmaking to follow one casted individual, ages 18-22, as they tell their story. They represent a wide range of lived experiences, giving audiences emotionally powerful narratives that offer an engaging look at teenage-hood and the diverse social, familial, and internal obstacles young people face on their path to self-discovery and acceptance. Each 30-minute episode features one young person, or ‘hero,’ and their experience growing up. Each episode is anchored by a deeply personal interview that allows our heroes to walk us through their childhood and teenage years. Alongside these interviews, creative cinematic reenactments help bring their major inflection points to life.

Behind the big screen, Jeremy is a construction aficionado. He is heavily invested in the highly creative fabricator culture that exists across the globe and hopes to change lives with these skills and inspire others to do the same.

“The Naughty Nine” is a holiday heist movie — think “Ocean’s 11” at the North Pole — that follows fifth grader Andy, who has been a bit of a troublemaker this year. When Christmas morning rolls around and Andy gets stiffed by Santa, he realizes he’s on the “naughty list.” Feeling unfairly maligned, Andy pulls together a crack team of fellow “naughty listers” to execute an elaborate heist to get the presents he and the others feel they deserve. The determined ensemble includes Dulce, Andy’s best friend and archery expert; North Pole conspiracy theorist Lewis; daredevil “wheel woman” Ha-Yoon; animal whisperer Rose; master-of-disguise Jon Anthony; adorable charmer Albert; and Andy’s older sister, Laurel, a talented gymnast seeking to regain her confidence. Andy also enlists the help of Bruno, a disgruntled cargo pilot who claims to have witnessed Santa’s sleigh. However, in the process of finding their gifts, the gang begins to realize that Christmas is more about giving than taking.

“Paola Santiago and the River of Tears”

This will be a live-action fantasy-adventure series from Eva Longoria’s UnbeliEVAble Entertainment and 20th TV, based on the novel by Kevin Rodriguez. The story is inspired by the Mexican folklore of La Llorona (the Weeping Woman) and follows teenager Paola Santiago trying to save her best friend. Rodriguez will executive produce along with Longoria.

The Russo Brothers are producing this animated movie version of the Judy Blume book. It’s written by Amos Vernon and Nunio Randazzo.

“Superfudge” centers on The Hatcher family. Twelve-year-old Peter Hatcher almost has it all — two boomer parents, a perfect though slightly odorous turtle, his very own bedroom in a cramped Manhattan apartment, a ride-or-die best friend Jimmy and eight whole weeks of summer vacation ahead of him — with just one massive problem. Farley Drexel Hatcher, his 3-year-old brother, aka Fudge. Fudge isn’t just a problem; he is a tornado, a tsunami, a superstorm, an arctic bomb of chaos and destruction. And when Fudge runs away under Peter’s watch, an epic family adventure across NYC ensues. One that ultimately brings these two together just as their world is turned upside down by the arrival of a brand-new problem — an infant baby sister — reminding us all that nothing is ever constant … except change.

Daveed Diggs will narrate “The Crossover,” a previously announced basketball drama series based on the Kwame Alexander novel.

This Disney Channel series has been renewed for season 3 and will likely be available on Disney+ as well.

“With each one of these projects, we see an opportunity to build upon the strong foundation of storytelling that is a hallmark of the Disney brand,” Davis said on Monday. “I am so proud to be working with some of the most creative and diverse talent in the industry, both in front of and behind the camera, to bring these fresh, inventive and impactful stories — new and reimagined — to life for our audiences to enjoy, regardless of platform.”