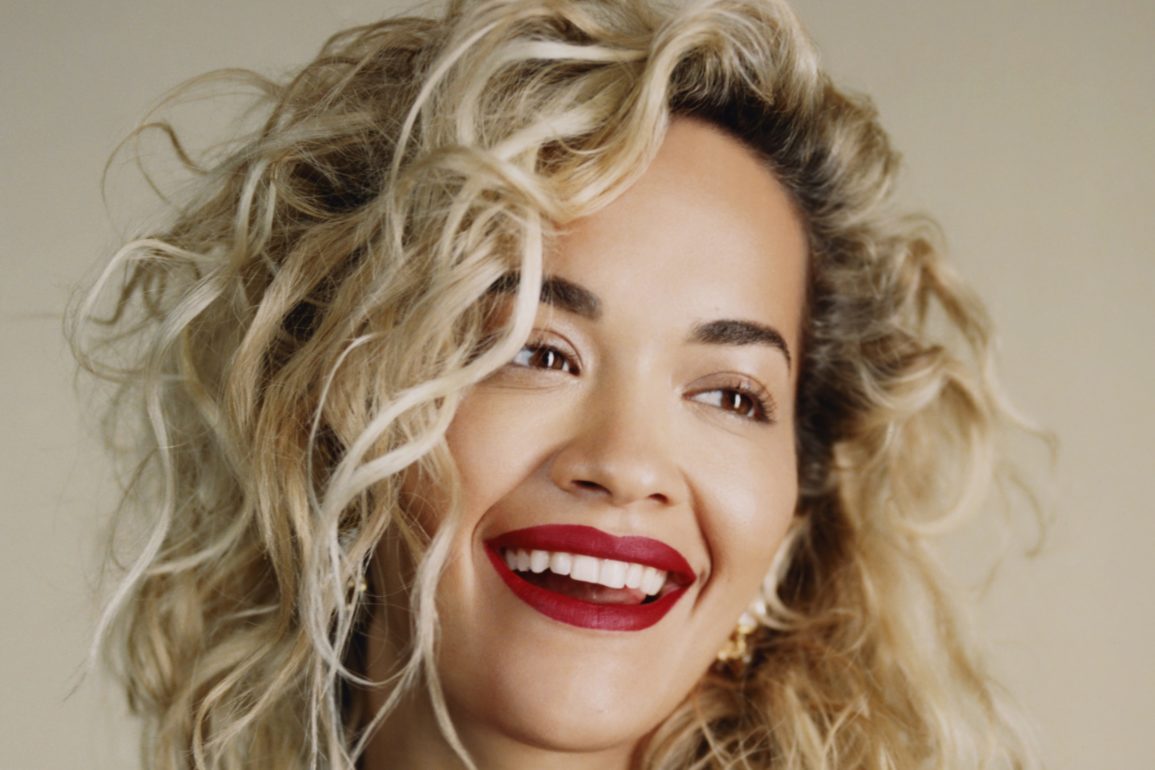 Rita Ora has joined the cast of the as-yet unnamed “Beauty and the Beast” prequel series coming to Disney+.

Ora will play “a fugitive with surprising abilities who carries with her a secret that could potentially affect an entire kingdom.”

Luke Evans and Josh Gad will reprise their respective roles as Gaston and LeFou from the 2017 “Beauty and the Beast” film. Newcomer Briana Middleton will play Tilly, LeFou’s stepsister, and Fra Fee will play Prince Benoit Berlioz. It has an eight-episode order and is developed, executive produced, and written by Gad, Edward Kitsis, and Adam Horrowitz. Evans will also executive produce. Liesl Tommy will executive produce and direct the first episode. It will feature an original soundtrack from Alan Menken.