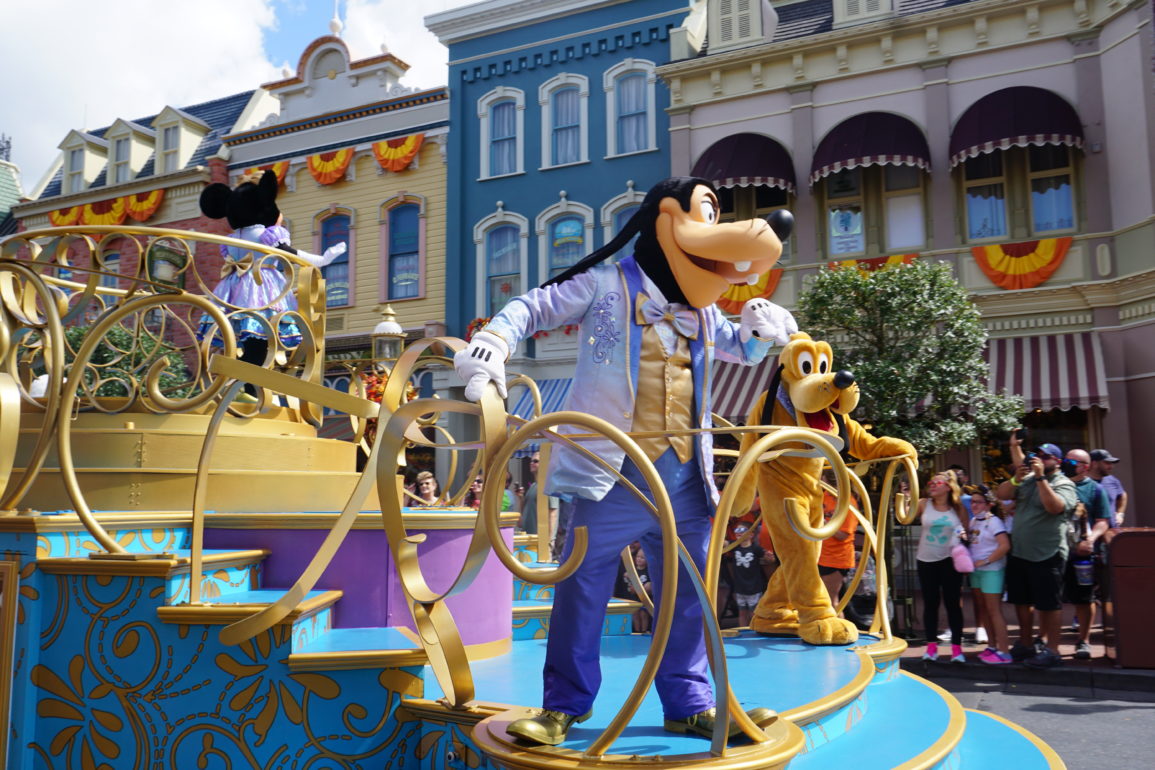 Instagram Influencer Sat On Guest’s Feet To Get Cavalcade View, Then Boasted That She Had 20,000 Followers

Someone claiming to be a social influencer sat down on another guest’s feet to get the best spot for the Magic Kingdom cavalcade.

The “influencer” who boasted she had 20,000 followers on Instagram plopped down in front of another woman and intentionally sat on the woman’s feet, according to an Orange County Sheriff’s Office report released this week.

The woman moved her feet away, and the influencer claimed the spot.

The report does not name the so-called influencer. The incident happened Oct. 2 during what was likely a busy time on the Saturday afternoon right after the official Disney World 50th anniversary.

As the pop-up mini parade was coming, Disney cast members twice asked the influencer to move her feet from the street. The influencer ignored them.

“I heard them. Who do you think you’re yelling at?” the influencer said, standing up, according to the report.

“I was just saying I was out of the way so you could move,” the woman, whose name was redacted, responded.

The influencer tapped the woman’s sunglasses and then bragged she had 20,000 Instagram followers.

A Disney manager arrived and again, asked the influencer and others to get out of the way for the incoming parade. The manager sided with the woman, telling the influencer that the woman and her family were there first.

“So that’s what this is about?” the influencer yelled.

The woman and her family soon left the spot to move somewhere else, but they noticed the influencer following them. She contacted Disney World Security, which alerted the sheriff’s office about the battery incident.

The woman didn’t want to prosecute, but by the time the deputy arrived, the influencer was gone anyway.

Next
PHOTOS: New Figment Festival of the Arts Ornament at EPCOT