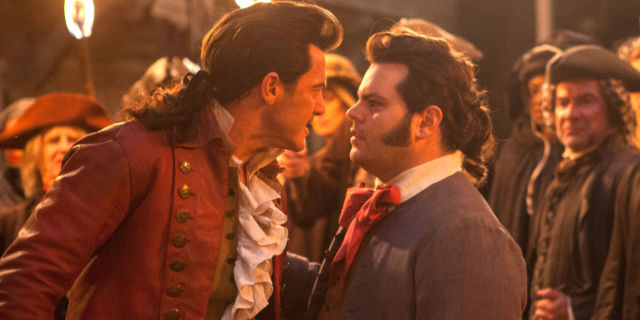 In a recent interview with The Independent, Josh Gad, most famously known as the voice of Olaf in “Frozen,” believes Disney could have done a lot more for his gay character, LeFou, in the live action film, “Beauty and the Beast.”

But instead of this big “moment,” LeFou was only shown dancing with another man for about two seconds.

Gad said, “We didn’t go far enough to warrant accolades. We didn’t go far enough to say, ‘Look how brave we are.’ My regret in what happened is that it became ‘Disney’s first explicitly gay moment’ and it was never intended to be that. It was never intended to be a moment that we should laud ourselves for, because frankly, I don’t think we did justice to what a real gay character in a Disney film should be. That was not LeFou. If we’re going to pat ourselves on the back, then damn it we should have gone further with that. Everybody deserves an opportunity to see themselves on screen, and I don’t think we’ve done enough – and I certainly haven’t done enough to do that.”