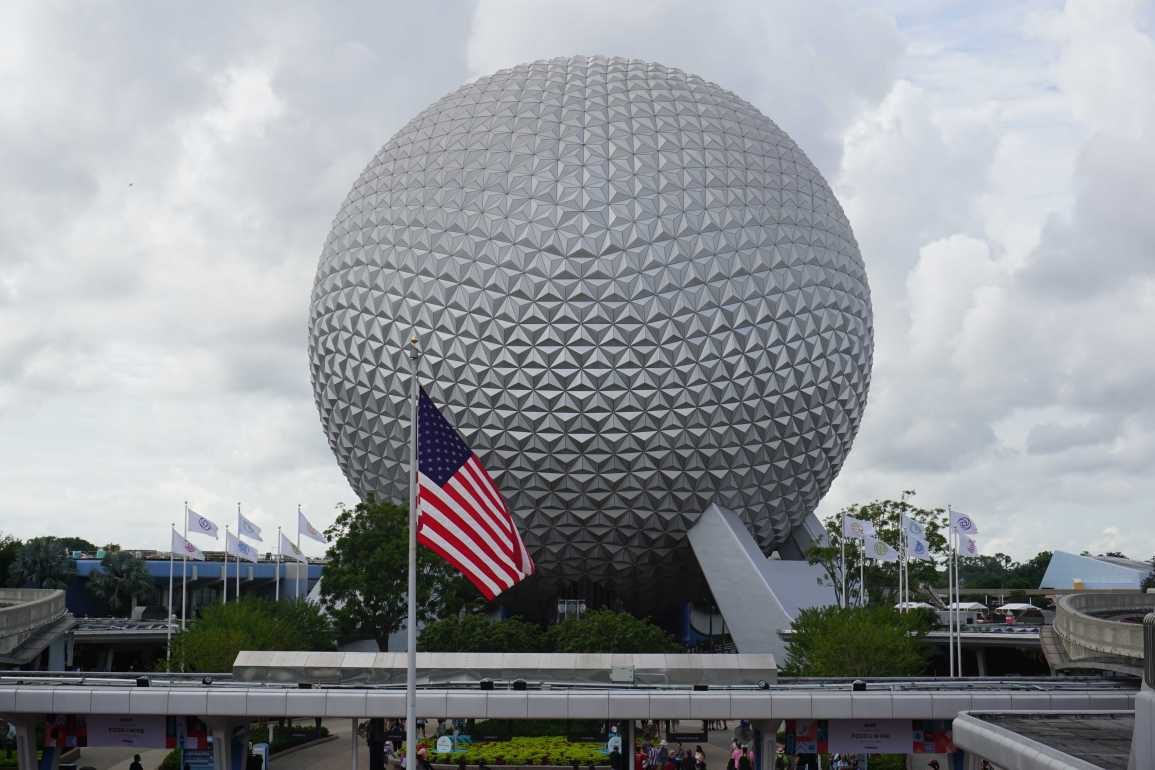 Magic Kingdom and EPCOT Extended Evening Hours Available Through May 4

In March, they maintain their usual Monday and Wednesday schedule until March 29. Magic Kingdom will have extended evening hours on Tuesday, March 29, presumably instead of on Wednesday, March 30.

It was also announced that Disney’s Hollywood Studios will have one night of extended evening hours on Wednesday, April 13. And the list of attractions were recently released for it.