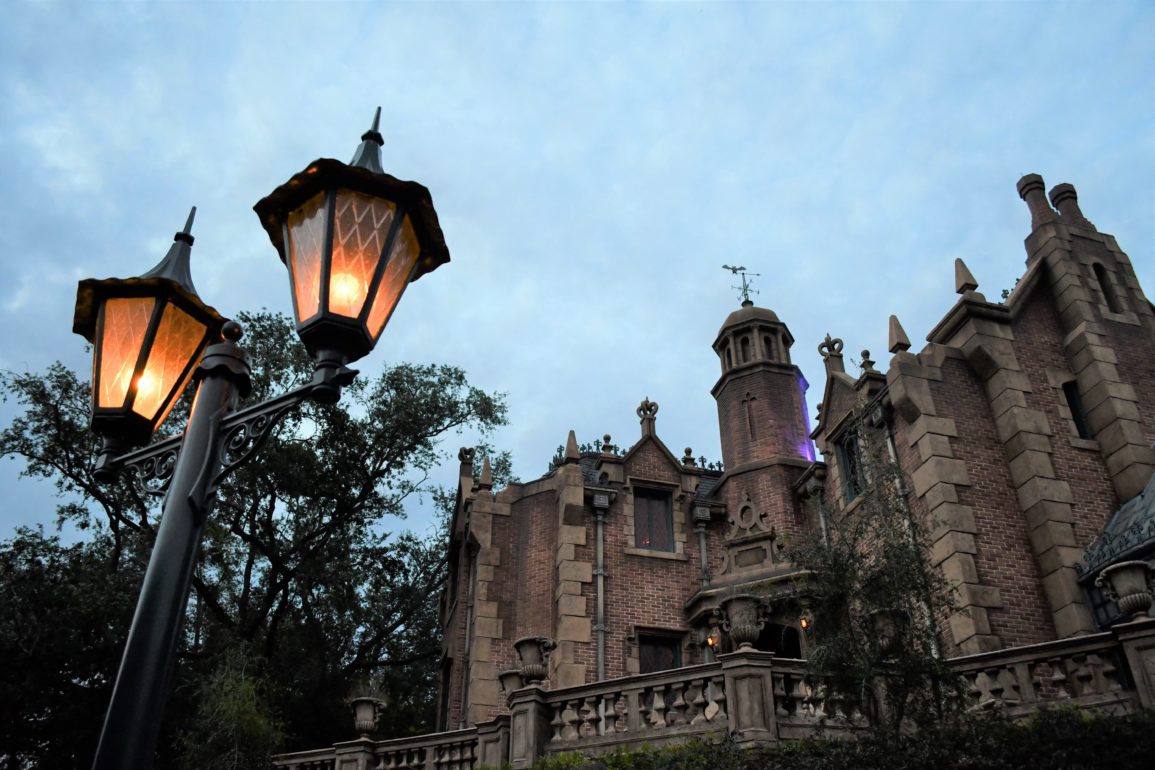 New ‘Haunted Mansion’ Movie Will Be Released in 2023

The new “Haunted Mansion” movie will be arriving in theaters in 2023, according to Deadline.

The theatrical release is set for March 10, 2023. Any digital release information is unknown at this time, but will likely be delayed at least 45 days after the movie hits theaters.

The new movie will focus on the classic Magic Kingdom and Disneyland attraction and will likely have no connection to the previous film starring Eddie Murphy.

Are you excited for a new “Haunted Mansion” movie? Let us know in the comments.