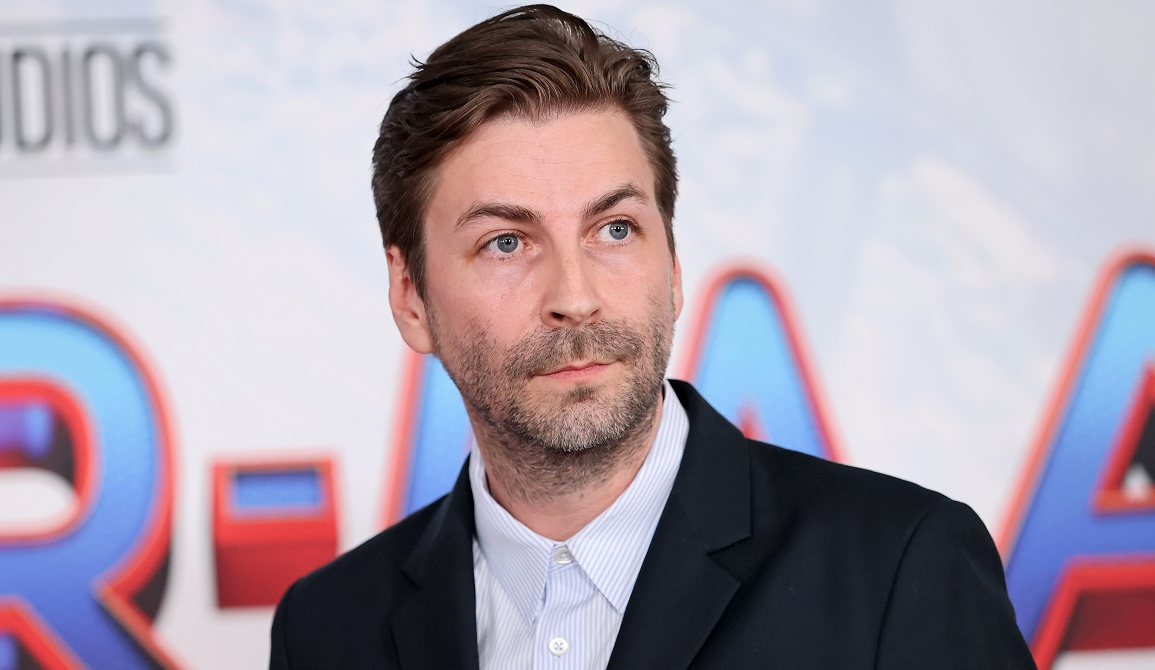 According to DiscussingFilm, “Spider-Man: No Way Home” director, Jon Watts, is reportedly in talks to direct at least one episode for an unknown upcoming “Star Wars” series for Disney+.

“The currently unannounced series is going under the working title of Grammar Rodeo with production slated to begin this Summer in Los Angeles. While we haven’t been able to gather any concrete information on who will be writing this new project, we’ve heard from a handful of sources that Jon Favreau will be executive producing. Favreau, of course, is an executive producer and writer on The Mandalorian and The Book of Boba Fett, and will soon be additionally credited as an executive producer on Ahsoka, which is at the moment in pre-production for a filming start within the next couple of months.

Sources tell us that talks with Jon Watts on directing at least one episode of this mysterious Star Wars series are dependent on his busy schedule. Following the major success of Spider-Man: No Way Home, which has currently earned over $1.8 billion at the worldwide box office, Jon Watts has 3 hefty projects ahead of him – directing the Fantastic Four revamp for Marvel Studios, producing Final Destination 6 for New Line and HBO Max, and writing/directing a new untitled thriller for Apple TV+ starring George Clooney and Brad Pitt. Clooney and Pitt are set to play two lone wolf fixers who are assigned to the same job.”

Next
U.K. and Italy Pavilion Merchandise Arrives at Disneyland Resort