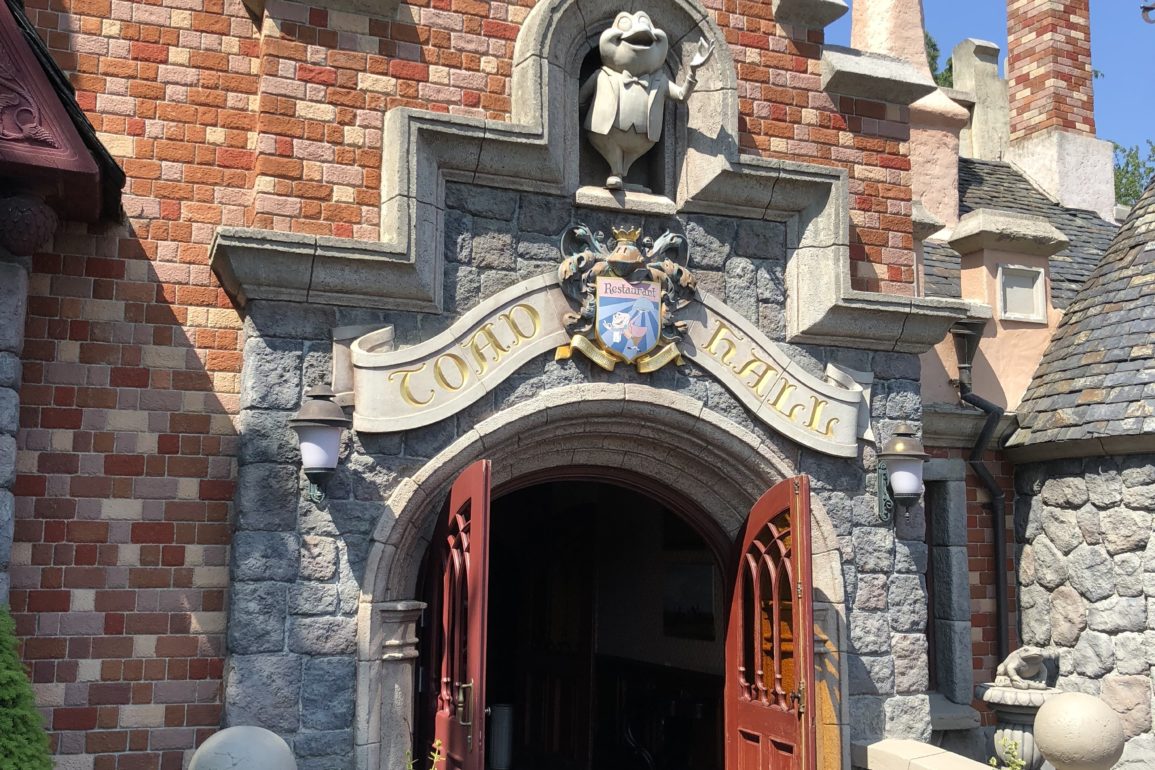 Disneyland Paris has announced and revealed several new offerings for their upcoming 30th anniversary celebration. Two fan-favorite restaurants will be reopening with updated menus and there will be two character-inspired ice cream treats.

Walt’s Restaurant will reopen with a special anniversary menu.

Cave0fWonders on Twitter shared that kid’s ice cream served in a frisbee will return to Annette’s Diner in Disney Village.

There will be new character-inspired ice cream snacks at the parks, including these two inspired by Donald Duck and Stitch.

Will you be in Disneyland Paris for its 30th anniversary celebration starting March 6? Let us know in the comments.

Next
Test Track at EPCOT Closing Early at 6:30 Again