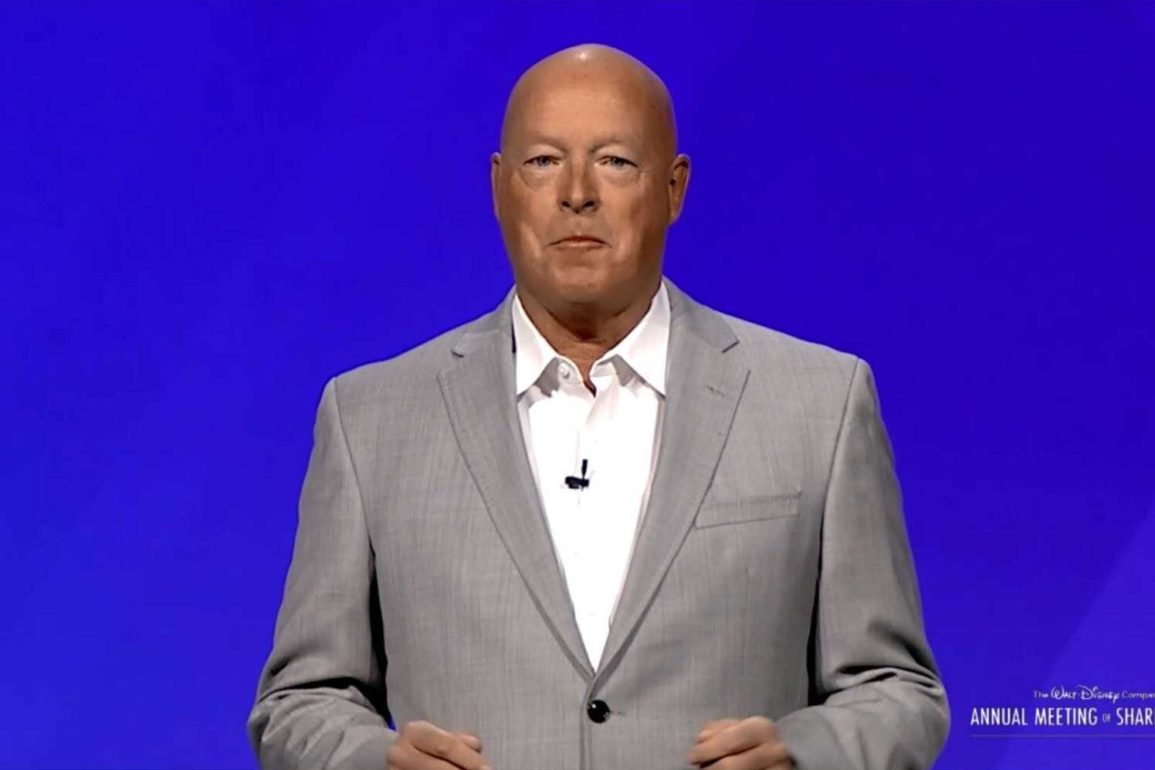 Disney CEO Bob Chapek Preliminarily Re-Elected to Board of Directors

At the (virtual) annual shareholders meeting today, Chief Executive Officer Bob Chapek (and the 10 other officers) was re-elected to the Board of Directors.

Despite a grassroots campaign to oust him from the Board, Chapek was preliminarily re-elected to the position today. Final voting results will be available within four business days but the early results were announced with more than 90% approval from proxy votes.

Chapek recently made headlines for his refusal to denounce the so-called “Don’t Say Gay” bill making its way through the Florida legislature.