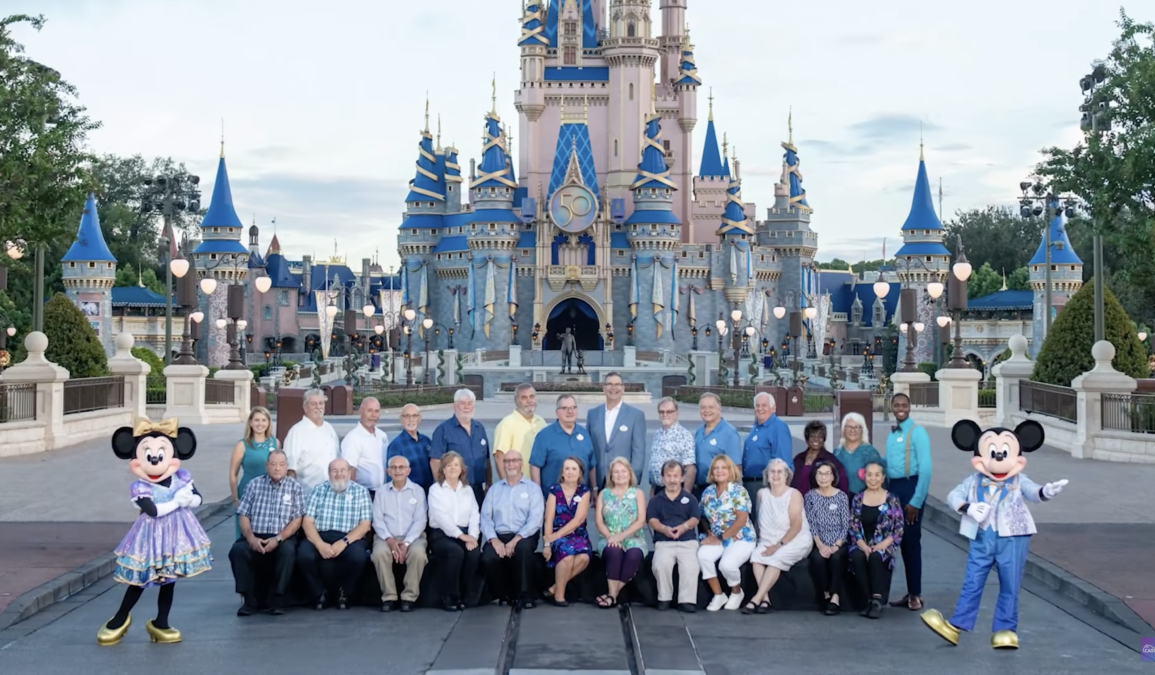 Proposal 7 addressing pay equity was up for a vote during the annual shareholder meeting of The Walt Disney Company and approved.

As the proposal reads, “Pay inequities persist across race and gender and pose substantial risk to companies and society at large. Black workers’ hourly median earnings currently represent 64 percent of white wages. The median income for women working full time is 83 percent that of men. Intersecting race, Black women make 63 cents, Native women 60 cents, and Latina women 55 cents. At the current rate, women will not reach pay equity until 2059, Black women until 2130, and Latina women until 2224.”

The proposal would require Disney to report on both median and adjusted pay gaps across race and gender, including associated policy, reputational, competitive, and operational risks, and risks related to recruiting and retaining diverse talent.

The board recommended shareholders vote against this proposal, but it was approved according to preliminary results, which were 59% for, 40% against, and less than 1% abstaining.