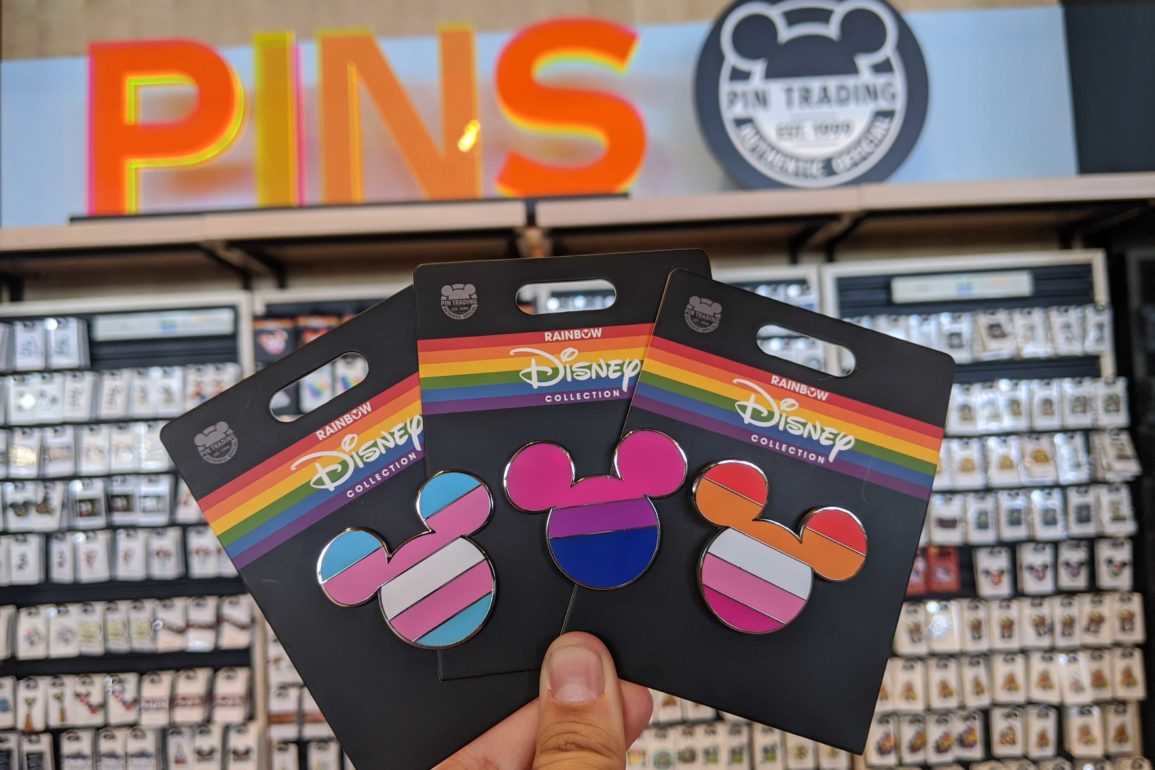 The Twitter account chronicling the Disney Walkout movement in protest of CEO Bob Chapek’s handling of LGBTQIA+ issues claims that Disneyland Cast Members were asked not to wear official Mickey Pride pins in support of their peers.

Cast Members company-wide have organized a walkout tomorrow, but some who won’t be participating had planned to wear their Mickey pride flag pins in solidarity. Reportedly, they have been told not to wear them even though they are official Disney pins.