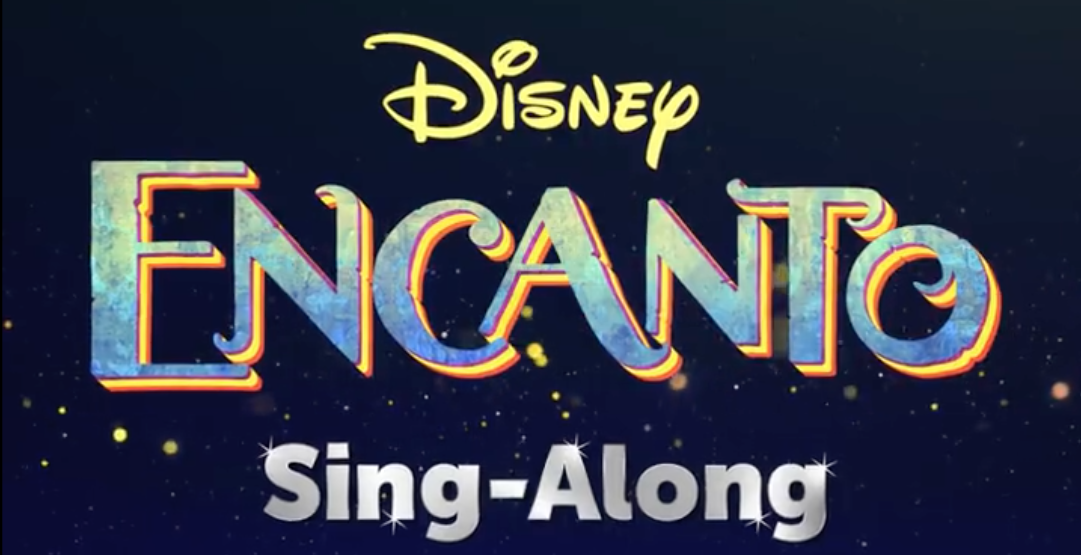 A sing-along version of the fan-favorite film, “Encanto,” is coming soon to Disney+.

Watch the full announcement above.

It is no surprise there will now be a sing-along version of “Encanto” as the movie and soundtrack have broken multiple records.

And we can’t forget about the ever-so-popular “We Don’t Talk About Bruno” that also hit number one on the Billboard Hot 100 chart.

The “Encanto” Sing-Along will be available to stream this Friday, March 18, only on Disney+.