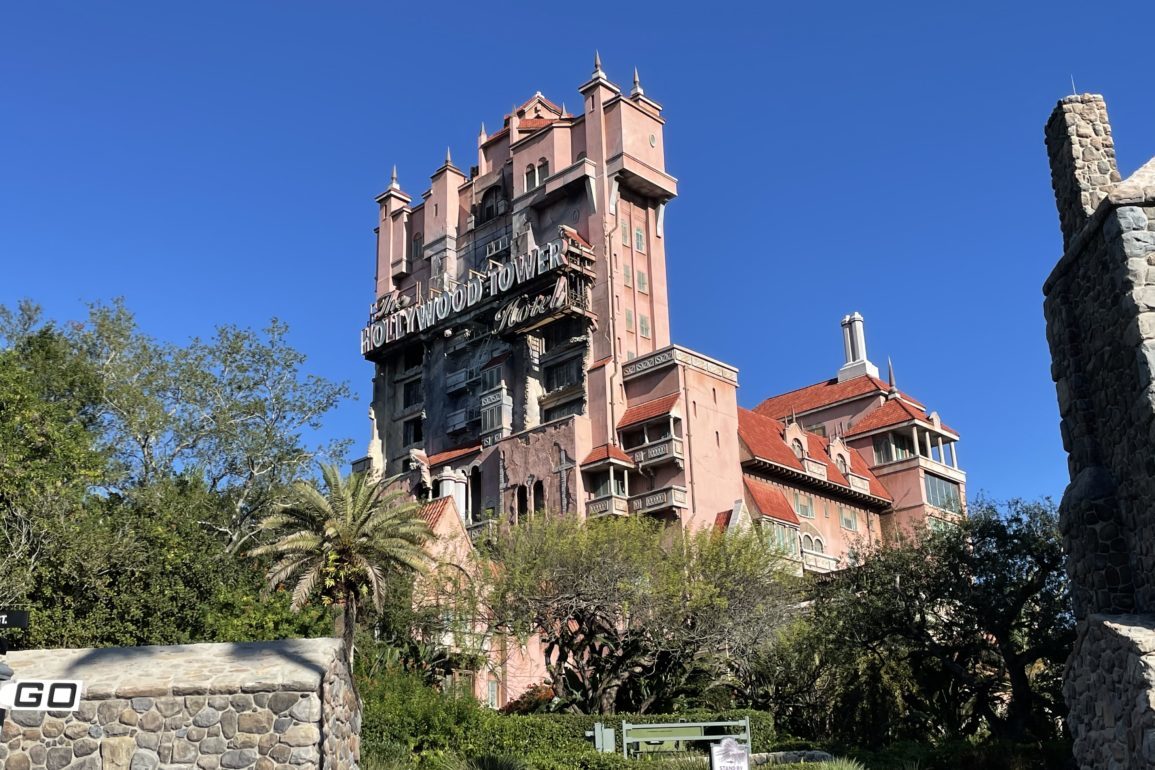 Hours have been extended from April 3 through April 9 at all four Walt Disney World theme parks.