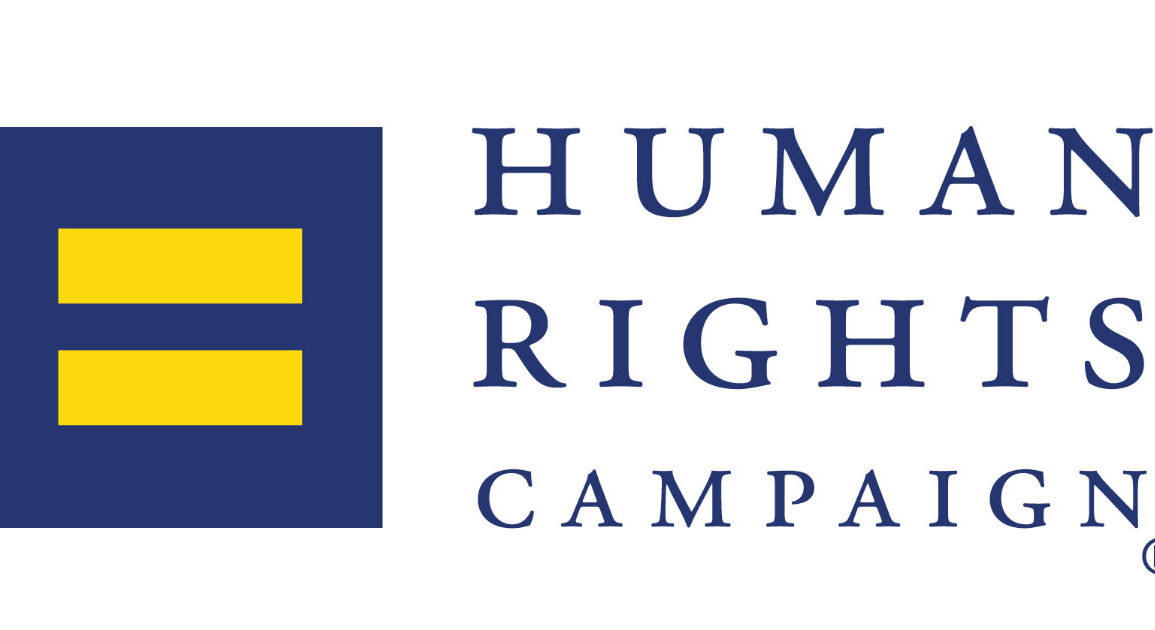 Chapek acknowledged that many were disappointed by his failure to speak out earlier. “We were opposed to the bill from the outset but we chose not to take a public position on it,” Chapek said, going on to say they focused on attempting to work behind-the-scenes with both sides of the aisle but were “ultimately unsuccessful.”

The Human Rights Campaign (HRC) came out with a press release in response to Disney’s efforts. Read the full press release below:

“Today, the Human Rights Campaign (HRC) — the nation’s largest lesbian, gay, bisexual, transgender, and queer civil rights organization — responded to a statement by Bob Chapek, CEO of the Walt Disney Company, at Disney’s quarterly shareholder meeting. His statement was the company’s first public statement of opposition to Florida’s House Bill 1557 or the Don’t Say Gay or Trans bill. This legislation would censor teachers from talking about LGBTQ+ issues or people, preventing all students from experiencing inclusive classrooms.

After remaining silent as the bill made its way through the Florida state legislature over the past few weeks, Chapek spoke out against pending anti-LGBTQ+ legislation and spoke up for LGBTQ+ people in Florida and across the country. In his statement, Chapek shared that Disney recently joined more than 150 other companies on a national business statement opposing anti-LGBTQ state legislation organized by HRC and Freedom for All Americans. He also pledged a significant financial donation to LGBTQ+ organizations. In response to Mr. Chapek’s statement, Joni Madison, Interim President of the Human Rights Campaign, released the following statement:

“The Human Rights Campaign will not accept this money from Disney until we see them build on their public commitment and work with LGBTQ+ advocates to ensure that dangerous proposals, like Florida’s Don’t Say Gay or Trans bill, don’t become dangerous laws, and if they do, to work to get them off the books. Businesses have had and continue to have a major impact in the fight for LGBTQ+ rights, from marriage equality to the defeat of House Bill 2 in North Carolina and beyond. While Disney took a regrettable stance by choosing to stay silent amid political attacks against LGBTQ+ families in Florida — including hardworking families employed by Disney — today they took a step in the right direction. But it was merely the first step.

“HRC encourages Disney, and all employers, to continue to fight for their employees – many of whom bravely spoke out to say their CEO’s silence was unacceptable – and the LGBTQ+ community by working with us and state and local LGBTQ+ groups to ensure these dangerous anti-equality proposals that harm LGBTQ+ families and kids have no place in Florida. Every student deserves to be seen, and every student deserves an education that prepares them for health and success — regardless of who they are. This should be the beginning of Disney’s advocacy efforts rather than the end.”