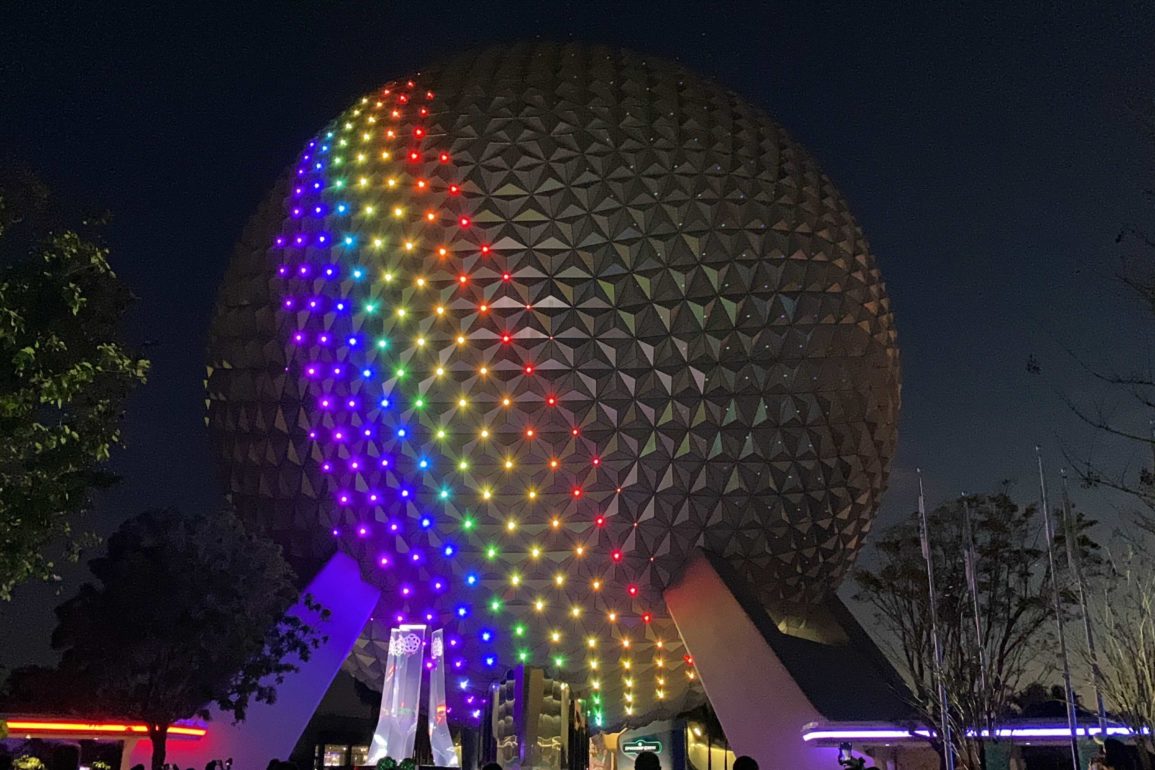 Among the proposals up for a vote at this year’s annual meeting of shareholders of The Walt Disney Company was one “requesting an annual report disclosing information regarding lobbying policies and activities.”

This would require Disney to release a report on all state and federal lobby expenditures to be assessed as to whether Disney’s lobbying is consistent with their expressed goals and in shareholder interests.

This proposal was especially relevant considering the recent controversy surrounding Disney donating to all sponsors of Florida’s “Don’t Say Gay” bill, though it was proposed and voted on before this controversy.

The preliminary results showed 32% approved, 63% were against, and less than 5% abstained, meaning it was not approved. Final results will be available within four business days.