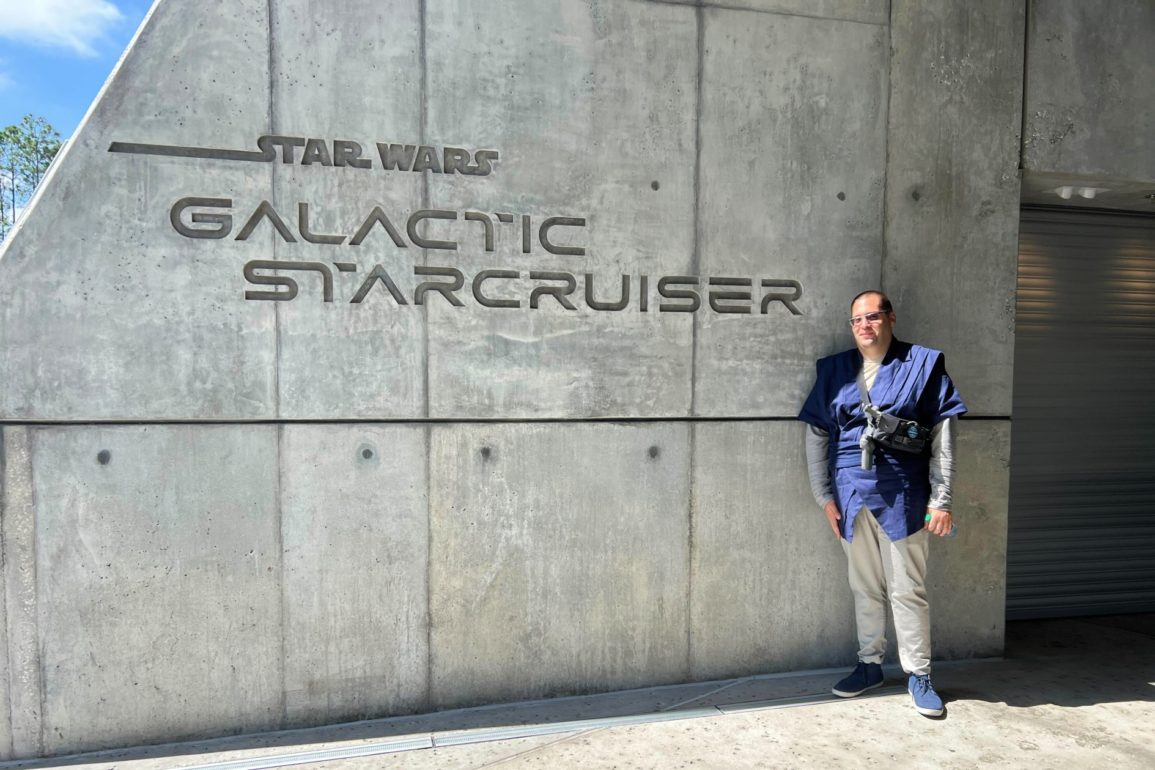 Should You Book the Star Wars: Galactic Starcruiser Before, During, or After a Walt Disney World Trip?

We recommend planning your Star Wars: Galactic Starcruiser voyage toward the middle of your vacation, with time to decompress in between. Avoid starting or ending your trip with the Starcruiser.

The voyage can be emotionally and physically taxing, and if you want to make the most of your stay, you won’t be sleeping much. Give yourself a whole day of rest before and after. Schedule yourself a stay at another hotel instead of going straight to an airport after getting off the Halcyon. If you go to another Walt Disney World resort after, they will get you a cab and give you a voucher or reimburse you.

If you do go straight home afterward, they will get you a cab to the airport or store your luggage at Disney’s Saratoga Springs Resort and you can travel there. With the latter option, you still get free transportation.

Are you planning a Star Wars: Galactic Starcruiser voyage? Let us know in the comments.