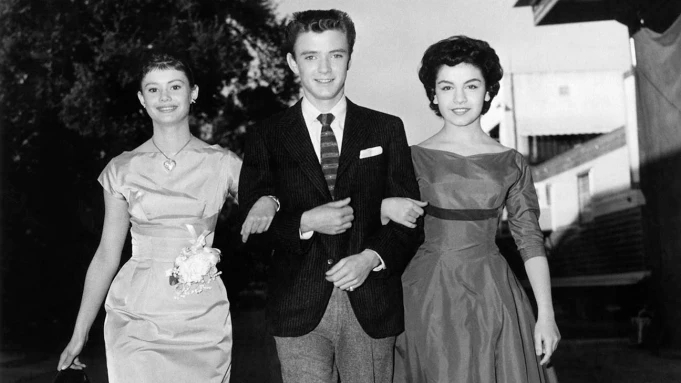 Tim Considine, Disney Legend and ‘My Three Sons’ Star, Passes Away at 81

Disney Legend, Tim Considine, famous for being a recurring sketch star on “The Mickey Mouse Club” as well as “My Three Sons” later in his career, has passed away at age 81.

Considine was born December 31, 1940 as the son of a prominent producer for MGM. His acting career began at the ripe old age of 12, starring next to Red Skelton in “The Clown” before going on to play a starring role in a number of sketches for “The Mickey Mouse Club” such as “The Adventures of Spin and Marty,” “The Hardy Boy,” and “Annette.” Also with Disney, he starred in the original “The Shaggy Dog” in 1959, which was later remade in 2006.

But his most-loved role was as the eldest brother in “My Three Sons” from 1960 to 1965 on ABC, after which he largely took a step back from acting. Some may remember him as the man who was slapped awake in “Patton,” or from guest appearances on “Bonanza,” “Medical Center,” and other series in the 1960s and ’70s.

Considine was named a Disney Legend in 2006. He is survived by his wife Willett, his brother John, his son Christopher, his sister Erin, and two grandchildren.

Previous
REVIEW: Sweets & Treats to End the 2nd Night on the Star Wars: Galactic Starcruiser Brings Little Surprises But Still Worth a Stop