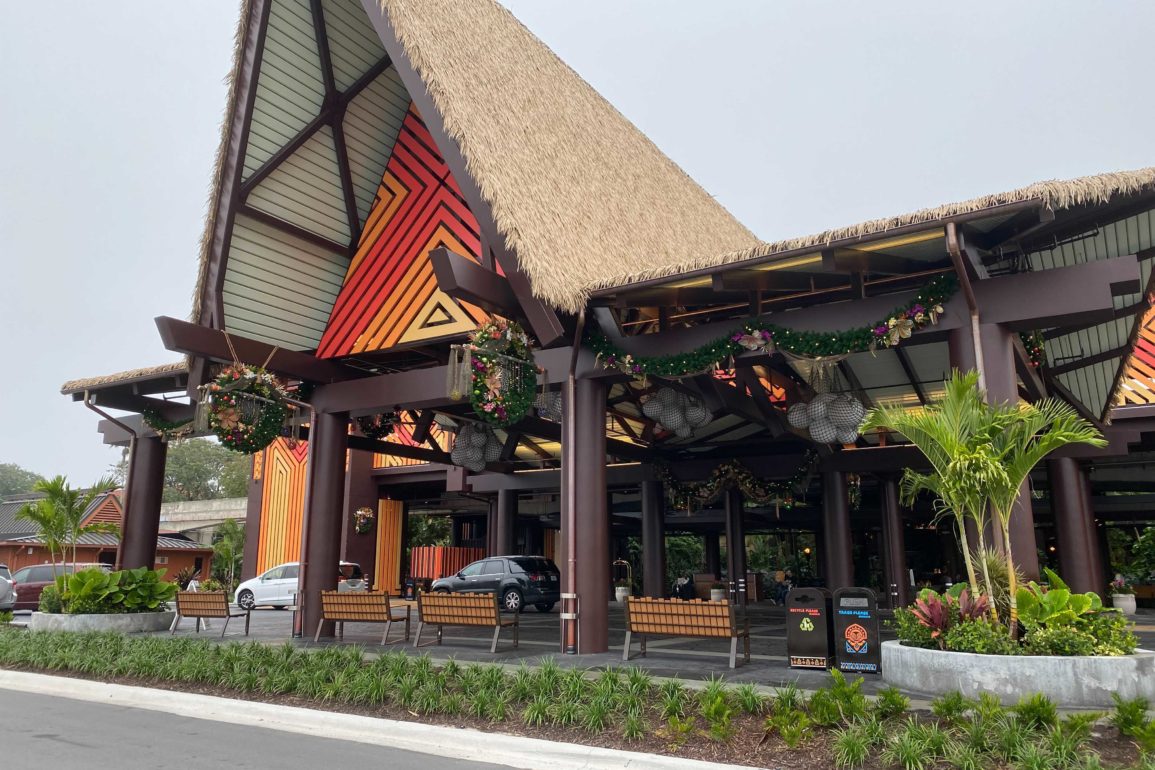 Polk County Sheriff Grady Judd said that 108 people were arrested. Along with some Disney Cast Members was at least one man who works at Fun Spot America, another Orlando theme park.

Judd identified one of the suspects as 27-year-old Xavier Jackson from Kissimmee. He is accused of sending sexual pictures to what he thought was a 14-year-old girl.

Most of the arrests were for soliciting a prostitute. Polk County detectives, with other agencies, identified prostitutes who posted advertisements online and the people searching for those prostitutes. The oldest person arrested was 67, while the youngest was 17. They arrested one woman for trafficking another woman. The investigation is still ongoing and suspects could face more charges.