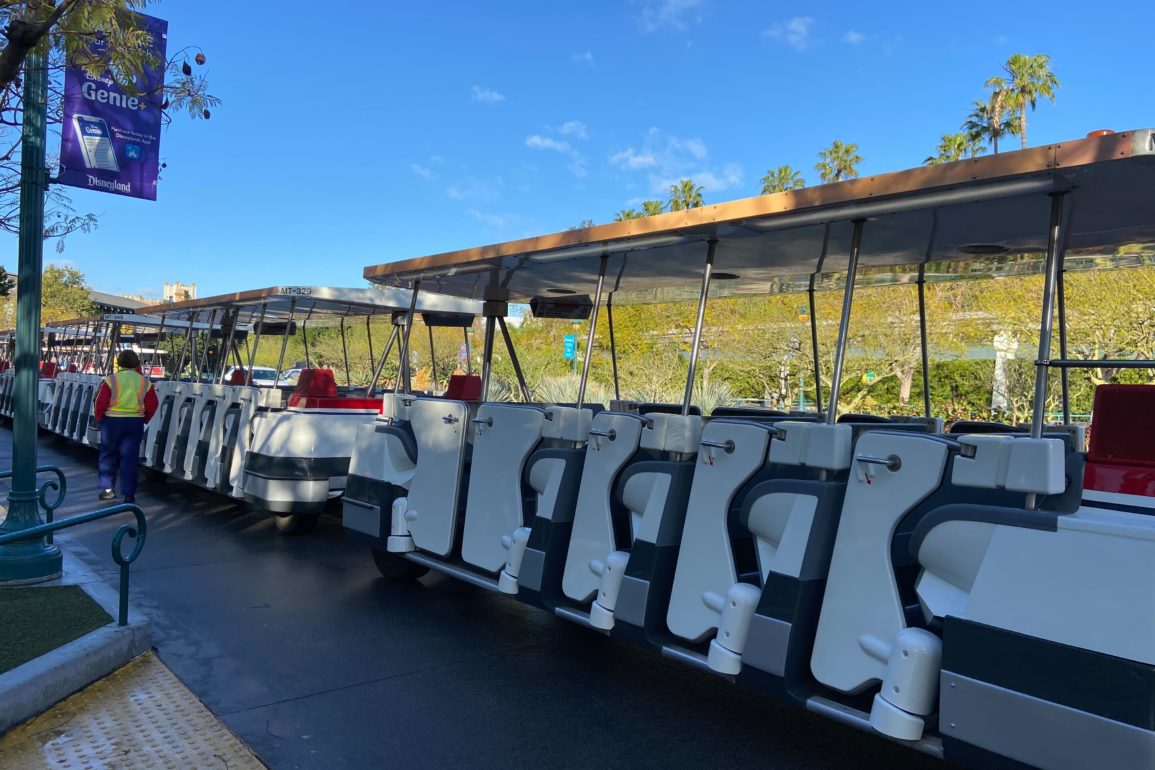 In a video shared by an anonymous Disneyland Resort guest, another guest refused to let a parking lot tram leave at the end of the night because another couple apparently cut him and his wife in line.

Guests aboard the tram yelled at the unmoving guest, at one point chanting “back it up.” He frequently told the crowd to “shut the h*** up” and flipped them off. He finally moved behind the yellow line after the other couple left the tram and also went behind the yellow line. He continued to argue with guests on the tram, however, and one guest, angry at how he was speaking, left the tram to confront him. Thankfully, a physical fight did not break out and the second guest returned to his seat.

According to the guest filming the incident, security asked the guest to leave after they stopped recording and he responded, “No problem, I don’t want to cause any trouble.”

Watch the video below.