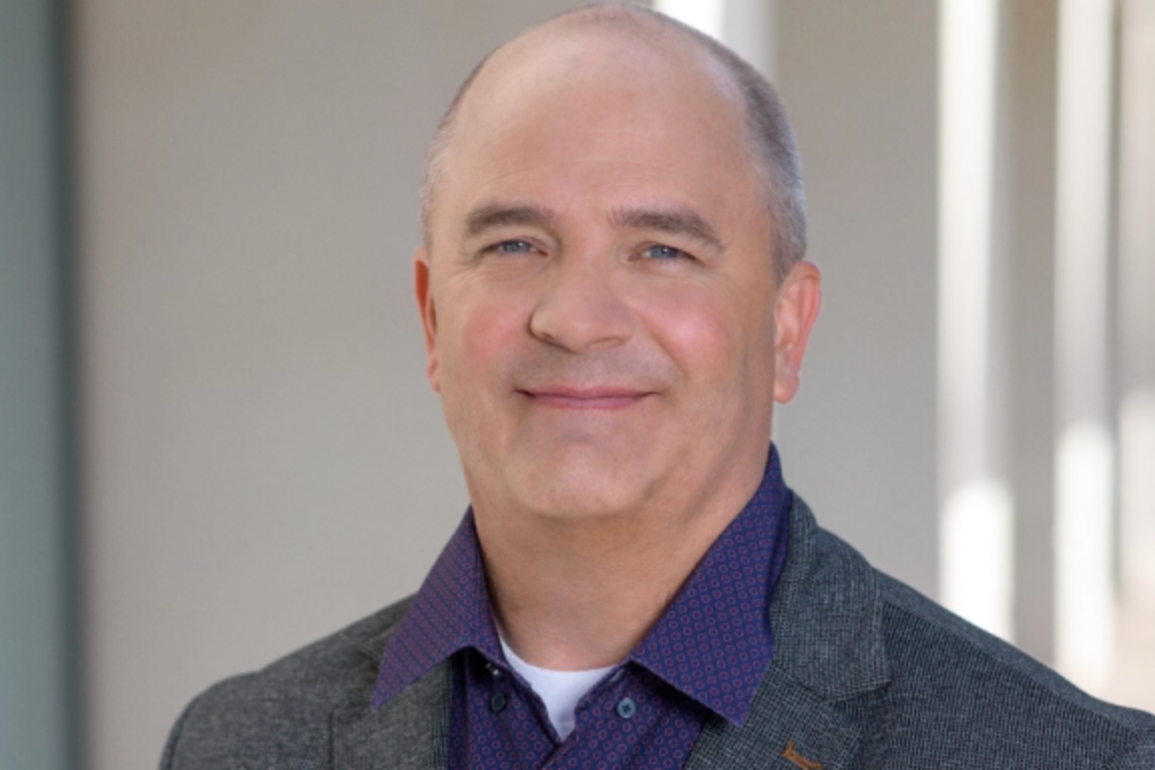 David H. Wright III has been promoted to the head of casting and talent relations at Disney Television Animation, Variety reports.

Wright joined Disney in 1997 as a talent coordinator for Walt Disney Pictures and Television. He has led the team for casting all Disney Television Animation’s projects since 2013 and was most recently the vice president of casting and talent relations. He reports to Meredith Roberts, senior VP and general manager of television animation at Disney Branded Television.

“Everyone in the animation voice-acting industry knows that Dave and his impressive team together are the proverbial wheel that keeps our Disney Television Animation creative community so vibrant and so fun,” Roberts said. “With the benefit of Dave’s leadership, we cast the best in the field and take chances on fantastic new voice talent too, and he’s intrinsically motivated by the creative collaboration and true service his team renders for the good of the content and for the fans of animation. This promotion acknowledges his leadership and daily contribution to Disney’s creative vision.”