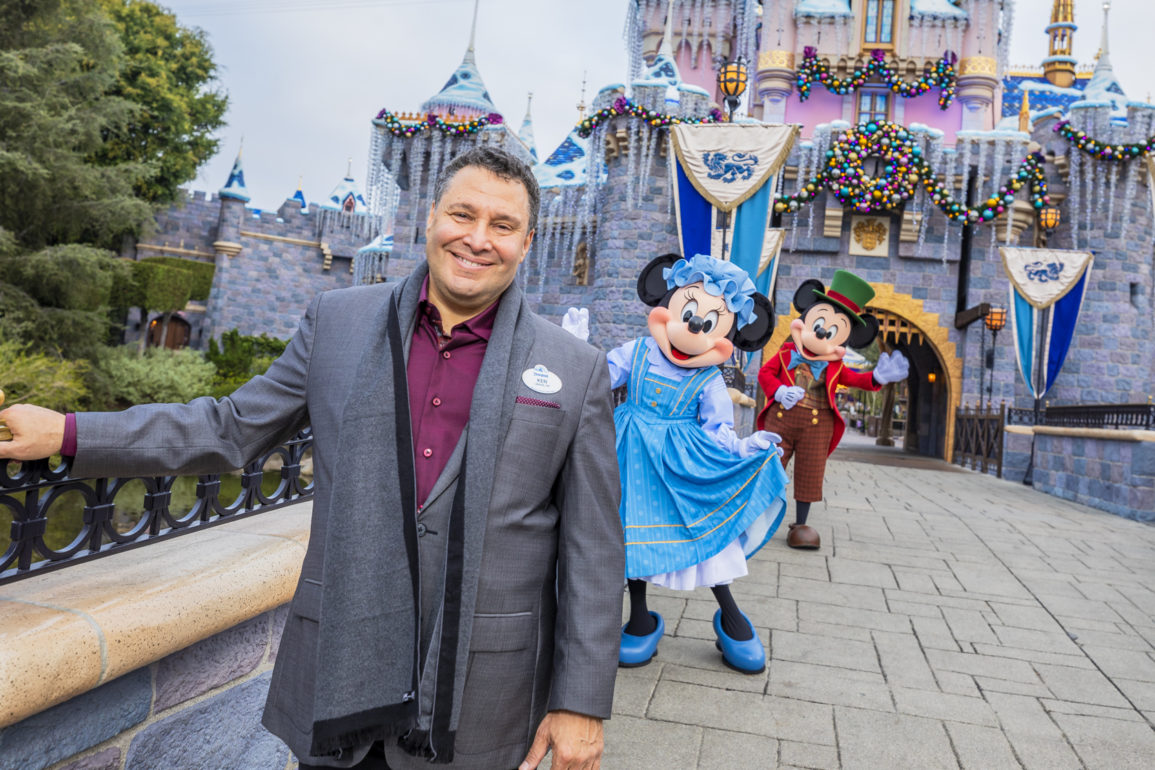 In a new interview with the Orange County Register, Disneyland Resort President Ken Potrock looked back on the past two years of the COVID-19 pandemic. According to Potrock, Disneyland Resort is only halfway through its phased opening.

“We’ve embarked on this legendary comeback,” Potrock said. “We’re more than halfway through it, but we’ve got another year.”

Disneyland and Disney California Adventure closed in March 2020 and Potrock took over as president that May. The parks remained closed for a total of 412 days, only reopening in April 2021, almost exactly a year ago now.

“The last few years have been rough,” Potrock said. “So many people said to me that the Disneyland job is going to be the best job you’ve ever had. The first year was a pretty tough job, but this second year truly proved it is the best job in this company.”

During his tough first year as president, Potrock said he and his team focused on two things: the common enemy of the pandemic and survival. “That meant we had to be unified, quicker to market, and innovative,” he said. “We needed to recreate the Disneyland experience without losing the heart of it.”

The year-long closure gave the team time to reassess the business.

“The message that I keep delivering to my senior leadership team is, ‘We can’t get tied up in the bureaucracy,’” Potrock also said. “We are dynamic, innovative, and decisive. The team is so good that even if we don’t get it right, we’ll ultimately get it right because we’ll adapt.”

Disneyland Resort has seen many changes over the past two years, including the launch of the Magic Key program, replacing the old Annual Pass program. Magic Key has been met with mixed reviews, especially as Key holders struggle to get Park Pass reservations — another new element to the park-going experience.

“I tell the team again and again, ‘We’re going to try stuff and I’m OK if we don’t get it perfect right away,’” Potrock said. “A lot of times perfect gets in the way of excellence. We’re really focused on doing the best we possibly can. We’re going to listen and adjust as quickly as humanly possible. The team gets it and that’s the culture that we’re trying to create.”

“We’re never going to be back to where we were until those 10,000 people truly have it in their DNA as to what their role and what their mission is as we begin to go forward,” Potrock said. Regarding the more long-term Cast Members, he said, “We are so empathetic and sensitive to the tough journey that our cast members have been on. We want to make sure that we are showing sensitivity, compassion, and gratitude to our cast members.”

Potrock will host a State of the Disneyland Resort presentation in late April, where he will announce “continued improvements, opportunities, and experiences.”